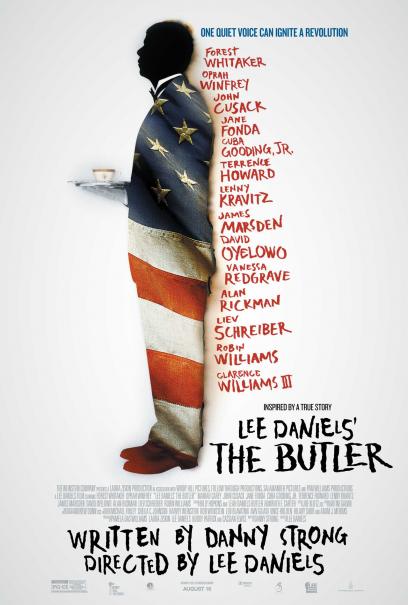 For the second weekend in a row, Lee Daniels’ The Butler sits at #1 in the box office lineup. Although it beat out this Friday's releases, the film fell 31 percent to $17 million this weekend, bringing The Butler’s gross to $52.3 million after ten days.

Film
"Riddick" Kicks "The Butler" Out Of The Top Of The B.O.

Film
"Lee Daniels' The Butler" Re-elected At The B.O.