"The Butler" Is A Presidential Success 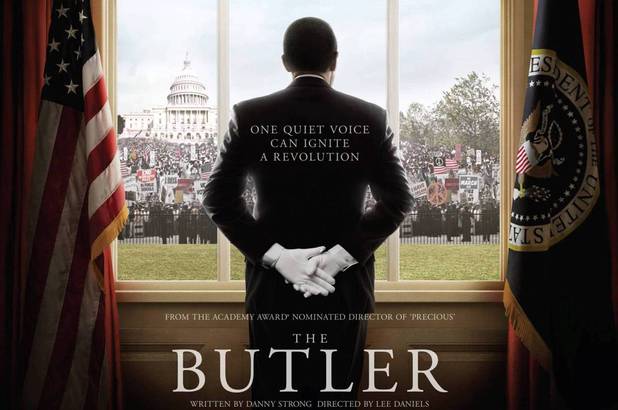 Despite plenty of new films to choose from, "Lee Daniels' The Butler" was the biggest success in theaters this weekend. According to studio estimates, it has made $25 million since its Friday release.

As for Universal’s “Kick-Ass 2,″ the film did not live up to studio expectations. It delivered a mere $13.6 million domestically and finished the weekend in fourth behind returning flicks "We're The Millers" ($17.7 million) and "Elysium" ($13.7 million).

Film
"Riddick" Kicks "The Butler" Out Of The Top Of The B.O.