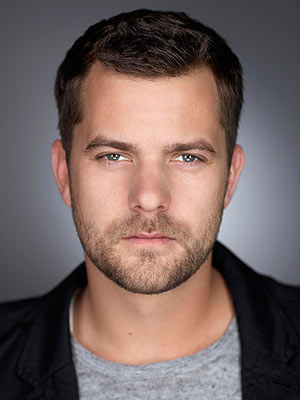 Jackson will play the role of Cole, a hard-edged cowboy who manages a ranch on the eastern tip of Long Island that has been in his family for generations. Cole is married to Allison (Golden Globe nominee Ruth Wilson) a young woman, working in a pancake house, trying to piece her life back together in the wake of a tragedy. Their emotionally charged marriage becomes even more complicated when Allison begins an affair with Noah (Golden Globe nominee Dominic West), a New Yorker who is spending the summer with his family out on the island. Emmy nominee Maura Tierney will play Helen, Noah's college sweetheart, best friend, mother of his children, lover and wife of 17 years, whose world will be buffeted by Noah's infidelity and who, over time, will swing back and forth from understanding to furious, and from forgiving to vengeful.