Rumer Willis Is Juliet In "For The Record: Baz Luhrmann" 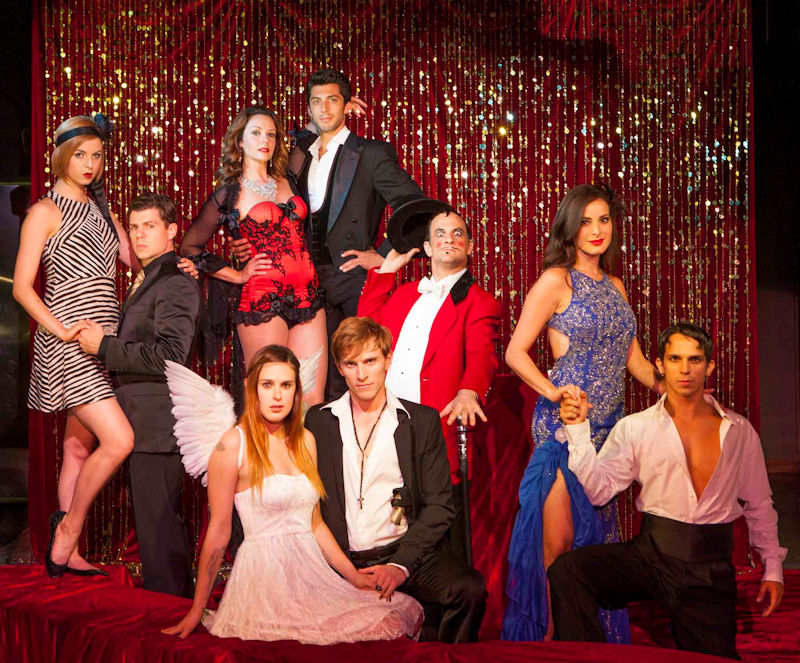 Rumer Willis will be playing the role of Juliet in "For The Record: Baz Luhrmann," a live music concert that brings the movies to life like never before, which begins previews on August 15 and officially opens on August 22nd! Rumer will replace Lindsey Gort who was cast to star as the young Samantha Jones in the CW series The Carrie Diaries.

Los Angeles’s hit series “For The Record” brings movies to life as never seen before and is celebrating its third anniversary by reinventing one of the audience’s favorite shows, “For The Record: Baz Luhrmann.” This new adaptation at Rockwell: Table & Stage will intertwine the tales of the star-crossed lovers from “Romeo + Juliet,” “Strictly Ballroom,” “Moulin Rouge,” and “The Great Gatsby” in a stunning 360-degree live theatrical concert experience. For The Record: Baz Luhrmann begins previews Thursday, August 15 and officially opens Thursday, August 22, 2013. Weekly performances are Thursday – Saturday at 8:00PM and will run through Saturday, October 19. Tickets range from $25 General Partial View - $55 VIP Seating, for ticket information please call (323) 661-6163 (ext 20) or visit www.rockwell-la.com.