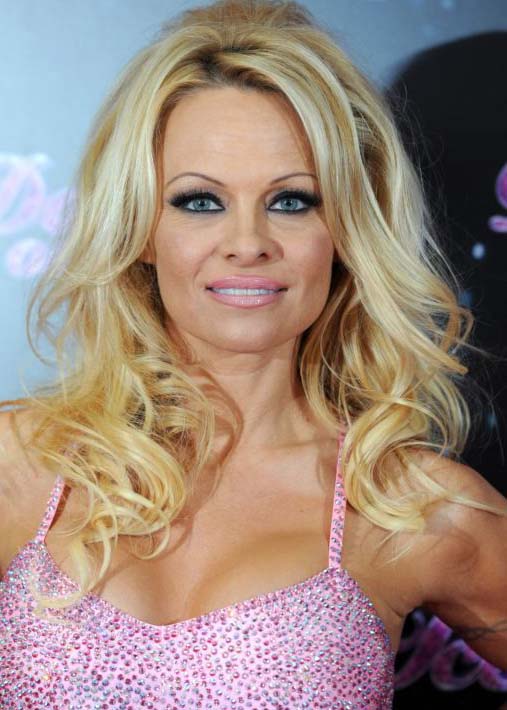 “I’ve been so moved by the work J/P HRO has done in Haiti since the devastating earthquake in 2010,” said Pamela Anderson. “Sean Penn and his dedicated team have done an amazing job leading this organization and I’m happy to lend my support. I’m proud to be a part of team J/P HRO and excited to run alongside fellow supporters and these inspiring Haitian athletes.”

“On behalf of J/P HRO, we are incredibly grateful to our philanthropic activists for joining ‘The Long Run for Haiti’ campaign,” said Ron Baldwin, Executive Director of J/P HRO. “Pamela, Morad, Peter and Matt are helping to shine a light on Haiti and bringing greater awareness to the rebuilding efforts that are still very much underway and in need of ongoing public support.”

J/P HRO’s “The Long Run for Haiti” campaign will be raising funds through CrowdRise to support J/P HRO programs providing health care, education, construction, and the safe return to permanent housing for people left homeless by the 2010 earthquake. Anyone can fundraise and donate to the "The Long Run for Haiti" CrowdRise campaign at: www.crowdrise.com/TheLongRunForHaiti.

FYI
Get With The Digital Program Long Beach Register