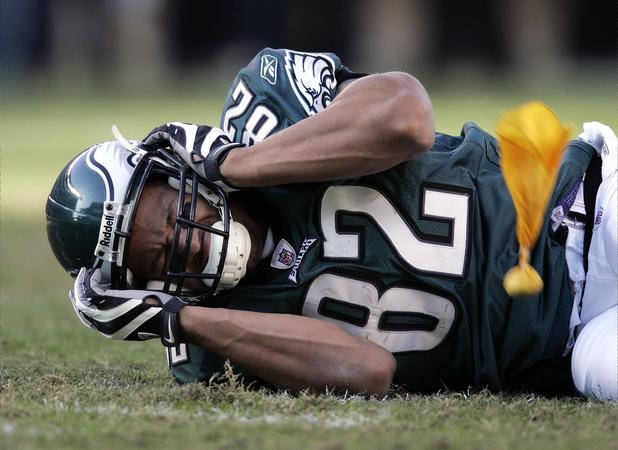 Former United States District Judge Layn Phillips, the court-appointed mediator in the consolidated concussion-related lawsuits brought by more than 4,500 retired football players against the National Football League and others, announced today that the parties had reached an agreement that would end the litigationagainst the NFL and NFL Properties and provide medical and other benefits, as well as compensation, to qualifying injured players or their families.

The agreement came after nearly two months of intensive negotiations under the supervision of Judge Phillips.  It will be submitted for approval to United States District Judge Anita B. Brody, who is presiding over these cases in federal court in Philadelphia.  Under the agreement, the NFL and NFL Properties will contribute $765 million to provide medical benefits and injury compensation for retired NFL football players, fund medical and safetyresearch, and cover litigation expenses. Attorneys' fees, to be approved by the district court, will be paid in addition to the settlement amount.

"This is a historic agreement, one that will make sure that former NFL players who need and deserve compensation will receive it, and that will promote safety for players at all levels of football," said Judge Phillips.  "Rather than litigate literally thousands of complex individual claims over many years, the parties have reached an agreement that, if approved, will provide relief and support where it is needed at a time when it is most needed."

Sports
The NFL Is Back