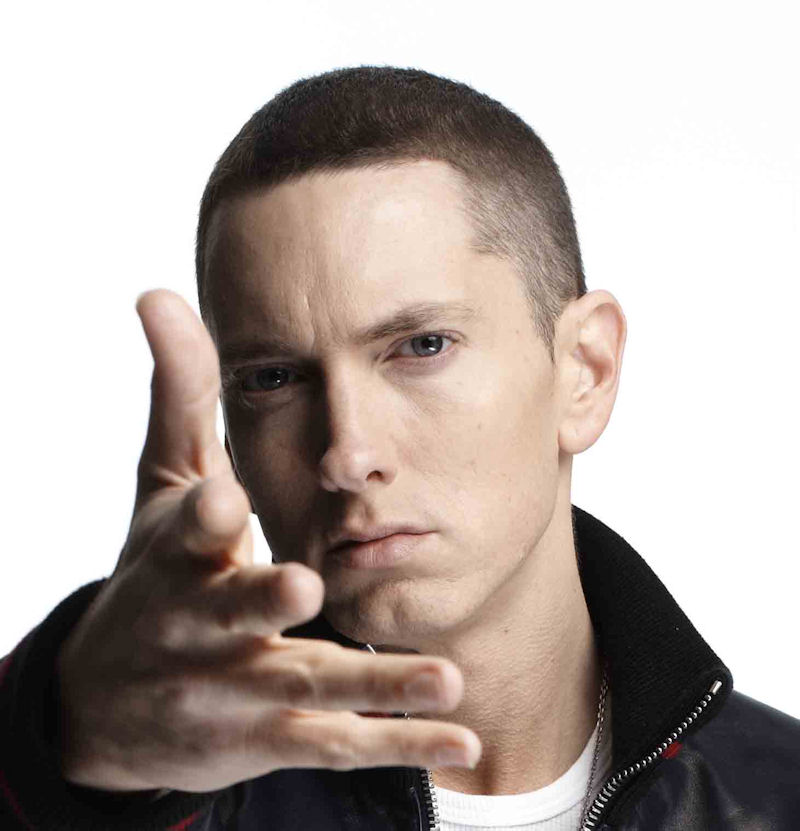 Rap superstar and music icon Eminem is giving his fans a glimpse into what he’s been up to lately with the release of a new song, titled “Survival.”  The track, which will be included on Eminem’s upcoming album, is featured in Activision’s blockbuster “Call of Duty®: Ghosts,” the highly-anticipated, all-new entry in the Call of Duty® franchise that’s had over 100 million players.  An announcement regarding the new album and its first single is expected soon.  In the meantime, fans who have been waiting patiently for new Eminem music can hear the song in its entirety at Eminem’s website, www.eminem.com.

Eminem’s upcoming album will be his seventh release for Aftermath Entertainment/Interscope.  It follows 2010’s “Recovery,” which sold over 7.2 million copies and spawned the worldwide hits “Not Afraid” and “Love The Way You Lie.”  Eminem has sold over 80 million albums worldwide.