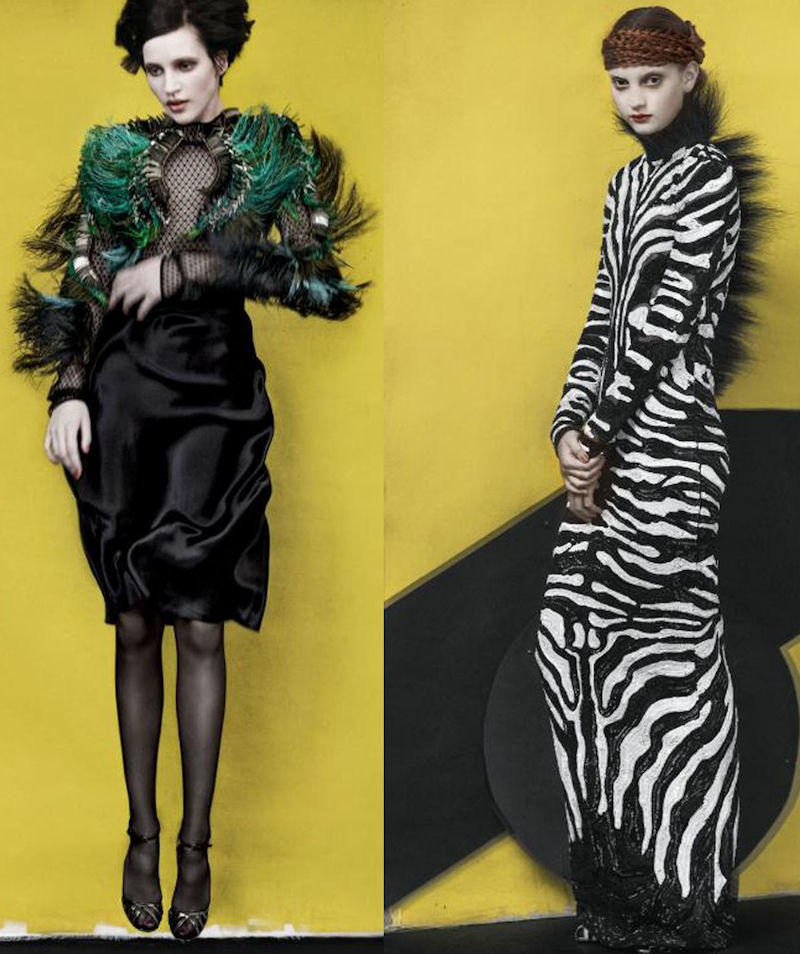 Neiman Marcus has collaborated with Sarah Moon, who will photograph The Art of Fashion campaign for Fall 2013. The campaign includes twenty-three images of Fall fashions and will appear in the September edition of the Neiman Marcus publication, the book.

Sarah Moon was born in England in 1940, started modeling at 19 and in 1968 began her fashion and commercial photography career. Moon's style of photography is soft focused, moody and painterly. "The success of an image is really a sum of details," says Moon. "You shoot, you shoot, you shoot, but until you see it you don't know." Whether in her preferred black and white, or in color, her photos—through their grain, depth, texture, and blurriness—go beyond capturing an image to convey emotion and a nostalgia that's often described as haunting in its power.

"There's soul to her work. She loves clothes," says Creative Director Georgia Christensen. "And there's a wonderful combination of modern and conventional. She's shooting digital but then they're physically moving the background." Other notable photographers of the Art of Fashion campaign have included Richard Avedon, Arthur Elgort, Helmut Newton, Annie Leibovitz, Lillian Bassman and Paolo Roversi.

Keep up with the latest news and events happening at Neiman Marcus by becoming a fan on Facebook, following us on Twitter, and subscribing to our blog, NMDaily.

L. A. Glam
Brighten Up Your Nails This Summer

L. A. Glam
GAP Gets Back To Denim This Fall