NBA's Jason Collins to be Honored on Friday, August 9th 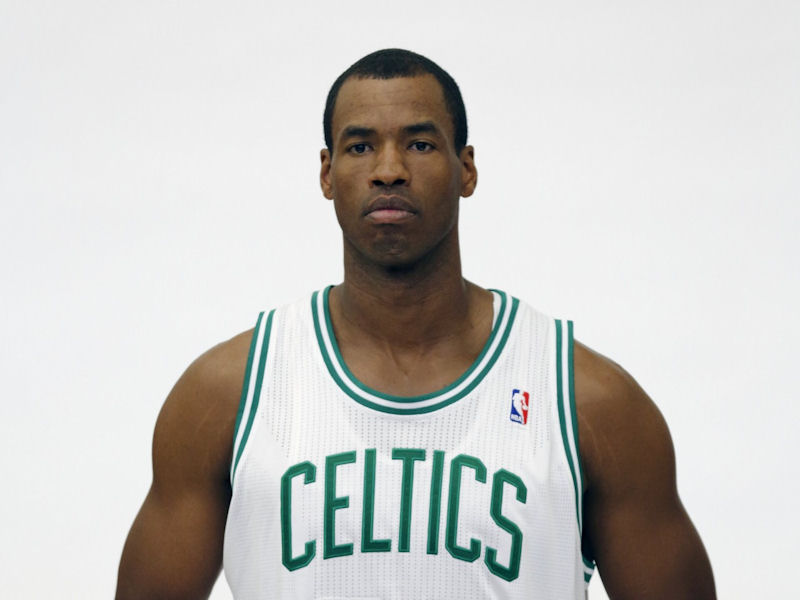 Kicking off the 5th Annual Nike Basketball 3ON3 Tournament Presented by NBC4 at L.A. LIVE, Josh Hutcherson, star of The Hunger Games and Catching Fire, will host the 2nd Annual Josh Hutcherson Celebrity Basketball Game Benefiting Straight But Not Narrow (SBNN), an ally organization that prepares and trains young adults on how to become allies of their LGBTQ peers. Talent for the Josh Hutcherson Celebrity Basketball Game has been booked by 10 Fold Entertainment, a Los Angeles-based, full service event production company, specializing in celebrity talent booking and live sponsored events on a regional, national and international scale.

Hutcherson, on behalf of SBNN will participate in a special halftime ceremony to honor the NBA’s Jason Collins (a graduate of L.A.’s Harvard Westlake High School) for all that he has done to further the fight for equality, giving hope to those both on and off the court.

The Celebrity game will be held at the Nokia Plaza at LA Live on Friday, August 9th at 6:30 PM.

FYI
Come Out To The Fieston Viewing Party