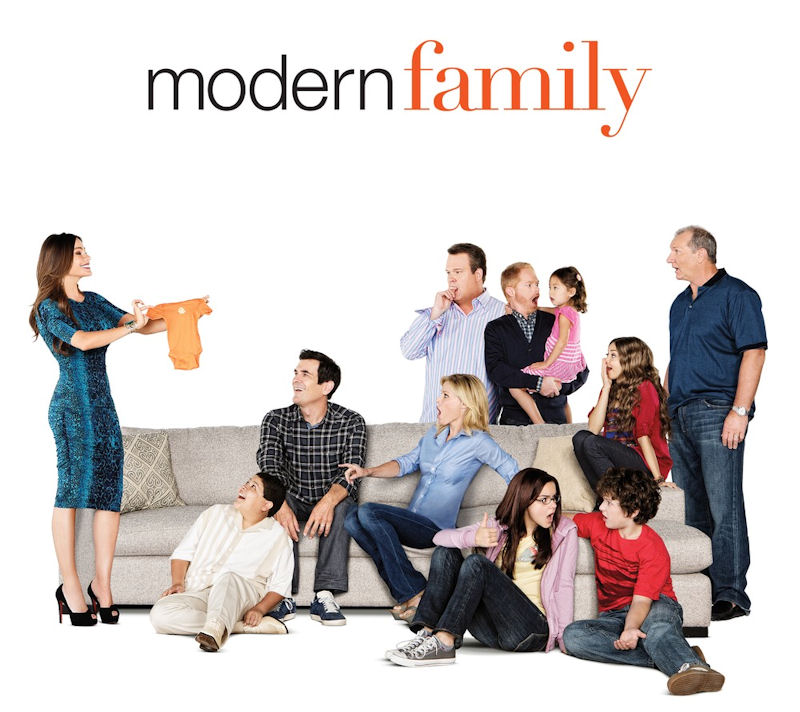 The very first MADE IN HOLLYWOOD AWARDS were presented this week and honored Tinsel Town's top industry executives. The winners were: