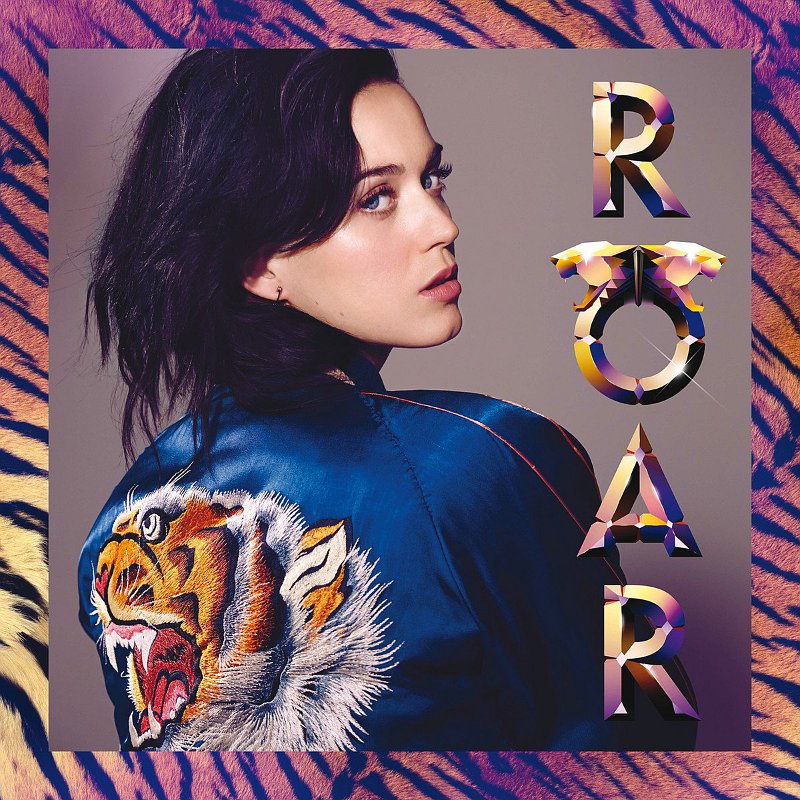 “Roar,” the first single from Katy Perry’s forthcoming album, PRISM, sold 557,024 downloads in its first week of release, achieving numerous milestones, including the biggest Digital Song sales week of 2013 to date and two personal bests for the global pop superstar.

The biggest Digital Song debut of Katy Perry's career to date, surpassing "Part Of Me" with 411K for week ending 02/12/12.

Perry will perform “Roar” live for the very first time during the 2013 “MTV Video Music Awards,” which will air live from Brooklyn, NY this Sunday, August 25, at 9:00pm ET/PT. She is also slated to close the iTunes Festival at The Roadhouse in London on September, 30.  You can view the lyric video for “Roar” here.