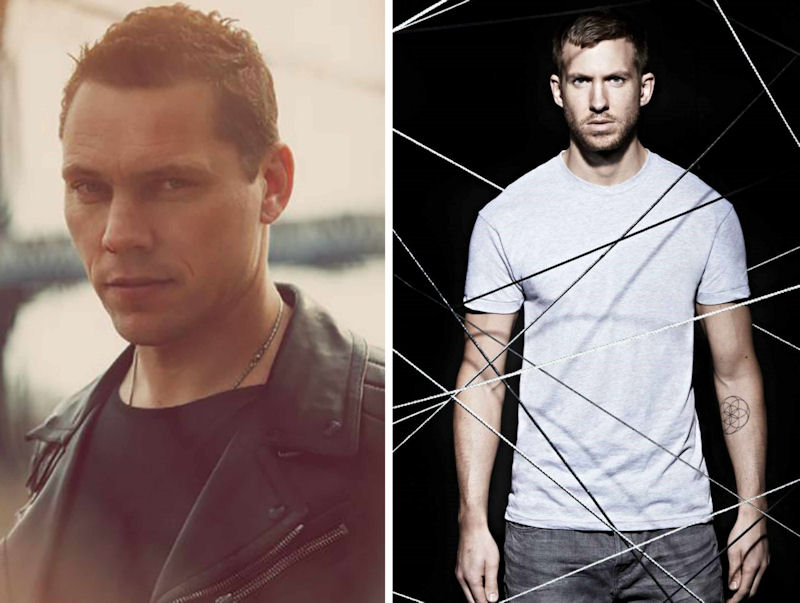 Superstar DJs/Producers Calvin Harris and Tiësto have announced that they will team up this December for a five city tour of the UK and Ireland. Their ‘Greater Than’ tour will be one of the hottest tickets this December and commences at Belfast Odyssey on 18th December and culminates at Glasgow’s Hydro Arena on 22nd December.

Tickets for the ‘Greater Than’ tour go on general sale on Friday 23rd August at 10am Sign up for Exclusive access to pre sale tickets at www.GreaterThan.com Full tour dates are below:

Music
Afrojack To Embark On "The Spark Tour"

Lifestyle
In NYC For The Summer?