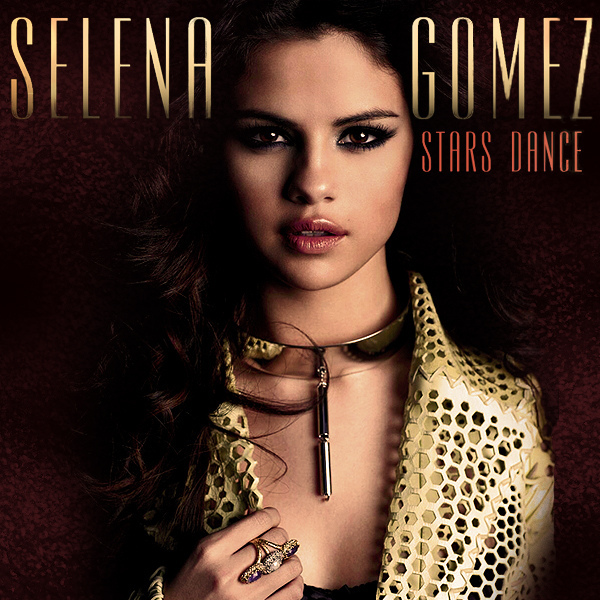 Selena Gomez has scored her first # 1 album on the Billboard 200 Album Chart with her fourth studio album, Stars Dance. Internationally, Stars Dance ranked # 1 in 28 countries and top 10 in 84 countries on iTunes.

The road to # 1 kicked off in April with the release of Selena’s double platinum single, “Come & Get It,” which became her first # 1 Top 40 Radio Hit.   The video for “Come & Get It” will hit the 100 million view mark next week, and was recently nominated for MTV’s 2013 Video Music Awards for Best Pop Video.  A week prior to release, iTunes offered a global stream of Selena’s Stars Dance following an online marketing campaign which enabled Selena’s fans to unlock previews of the album.  Besides celebrating her 21st birthday the week of July 19, Selena was featured on an E! Ryan Seacrest Special, performed on The Tonight Show with Jay Leno, a Wal-Mart Soundcheck, an iHeart Radio stream, Good Morning America’s Summer Concert Series and Live! With Kelly & Michael.

Gomez is set to launch her world-wide tour August 14 in Vancouver, BC.  She also stars in the upcoming movie, “The Getaway,” which hits movie theaters August 30.  Selena’s new single, “Slow Down,” is doing anything but, with more than 65% sales jump this week and an impact date at radio of August 12.