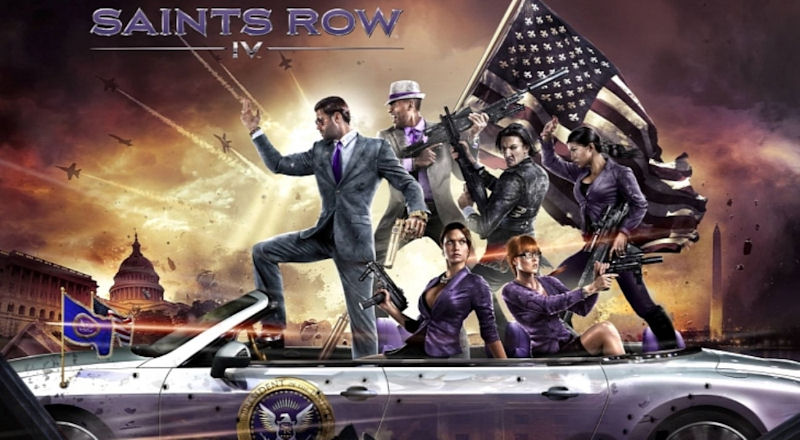 Season Passes will be available for purchase on all platforms and include  upcoming add-on content worth more than $15. "Saints Row IV" launches on current-gen consoles and PC on August 20th in North America and August23rd in the rest of the world.

For more information about the Saints Row universe visit:http://www.saintsrow.com.