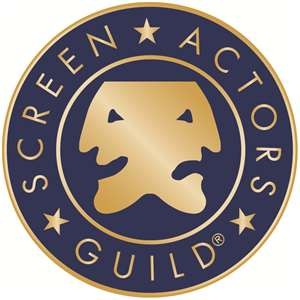 Submissions of performances for consideration for the 20th Annual Screen Actors Guild Awards nominations are now open online at sagawards.org/submissions. Submissions will close on Thursday, Oct. 24, at 5 p.m. (PST).

Of the top industry honors presented to performers, only the SAG Awards are selected entirely by actors’ union peers. The nominees for performances in 2013, including the distinctive ensemble awards and stunt ensemble honors, will be chosen by two separate film and television nominating panels, each comprised of over 2,100 members from across the United States, who were randomly selected this spring. Nomination ballots will be mailed on Wednesday, Nov. 20 and voting closes on Monday, Dec. 9.

After nominations are announced, final SAG Awards voting instructions will be mailed on Monday, Dec. 16, 2013 to all active members of SAG-AFTRA. Online voting is encouraged. Final voting paper ballots are available only upon request between Tuesday, Oct. 1, 2013 and Thursday, Jan. 2, 2014. Online votes must be cast or previously-requested paper ballots returned by Friday, Jan. 17 to the SAG Awards election firm, where results will be sealed until they are opened onstage at the 20th Annual Screen Actors Guild Awards on Saturday, Jan. 18, 2014. The ceremony will be simulcast live from the Los Angeles Shrine ExpositionCenter on TNT and TBS at 8 p.m. ET, 7 p.m. CT, 6 p.m. MT and 5 p.m. PT.

Complete rules and regulations for the 20th Annual SAG Awards are posted at www.sagawards.org/rules.