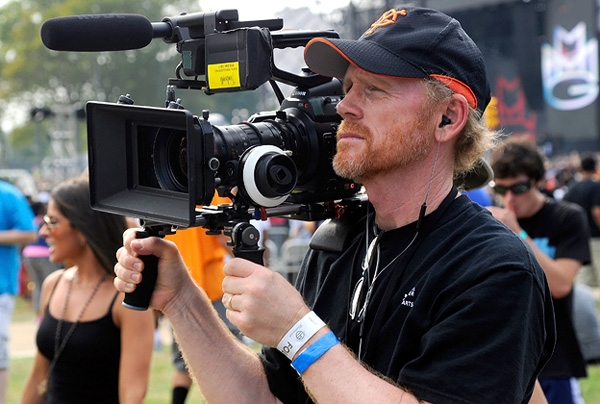 Ron and Bryce Dallas Howard are now encouraging filmmakers of all levels to submit their own films inspired by photographs. Five shorts will be selected to premiere at the Project Imaginat10n Film Festival this fall. Now you can submit!
Submissions can be uploaded through July 23rd: imagination.usa.canon.com