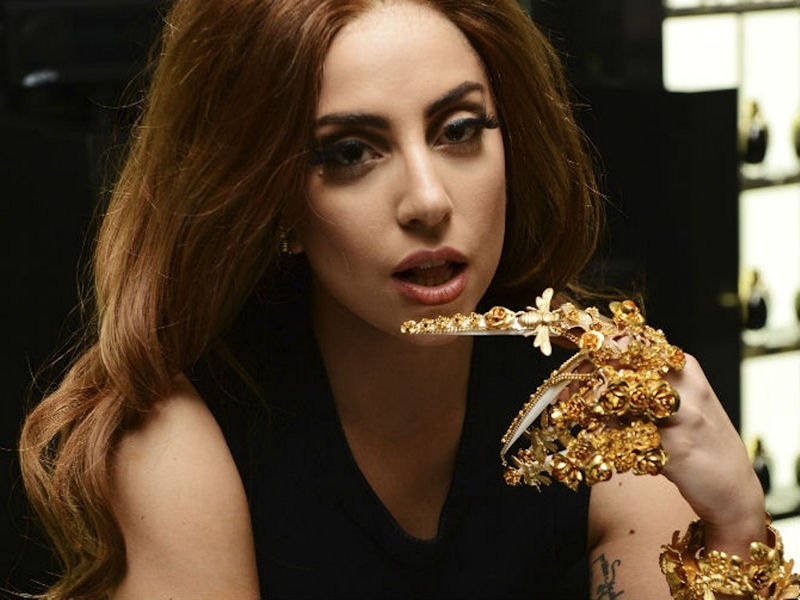 It's been a while since Lady Gaga has made an awards' show appearance. Well she's coming back this August.

MTV announced today from the Brooklyn Promenade via its various social media platforms that megastar, singer-songwriter Lady Gaga will perform the new single from her highly anticipated upcoming fourth studio album, ARTPOP, for the first time ever LIVE on the 2013 “MTV Video Music Awards” stage from Brooklyn’s Barclays Center on August 25 at 9:00pm ET/PT. Additional 2013 “MTV Video Music Awards” performers will be announced at a later date.

Music
MTV VMAs Will Open With A Gaga Bang