"Guncraft" Gets Even More Social With Twitch 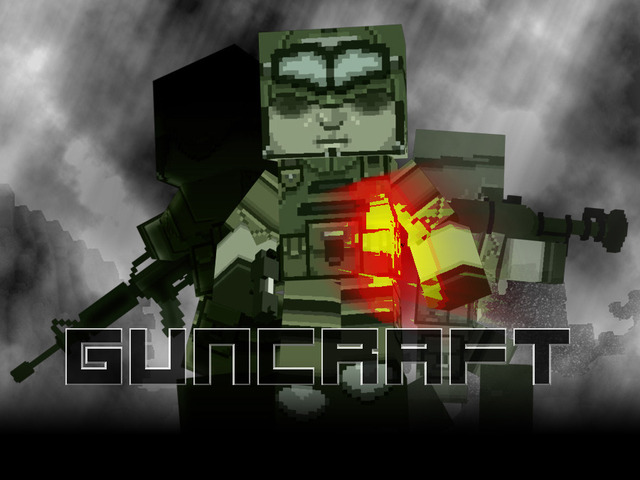 Twitch will be fully incorporated with a July 11 launch date patch on Desura, GOG, Green Man Games, Rain Digital Games, and on the "Guncraft" Website. It will also be available to the Steam community later this summer.

In celebration of "Guncraft’s"impending launch, the development teams will be utilizing Twitch to live stream a three day “Block and Loaded Marathon” from 12 PM EDT, July 8 through midnight EDT, July 11, after which players will be able to download, then update, the launch build of "Guncraft"in order to  live stream through Twitch immediately.

In addition, Exato Game Studios is creating a Twitch character skin that will be included in-game with the Twitch patch. In anticipation of the impending release, players can download the on-going Beta here: www.exatogames.com/Guncraft/, and jump into the wildest and most refined community-driven shooter of 2013.