Will 'Game Of Thrones' Repeat At The TCA Awards? 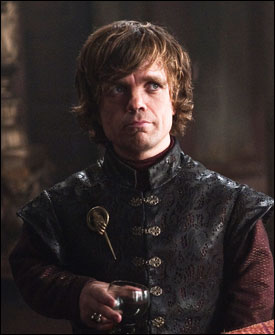 The 28th Annual Television Critics Association (TCA) Awards will be presented on Saturday, Aug. 3, at the Beverly Hilton Hotel. The nominations for current programming are spread across all four broadcast networks — ABC, CBS, NBC and Fox — PBS, 13 cable networks and the Internet streaming service Netflix. FX leads the way with seven nominations; CBS, NBC and HBO each have six; and AMC has five. Last year’s Program of the Year, “Game of Thrones,” is once again nominated in that category. The nominees include the first-ever nod for an online programming outlet — Netflix’s “House of Cards,” which is also nominated for Outstanding New Program.

Program of the Year