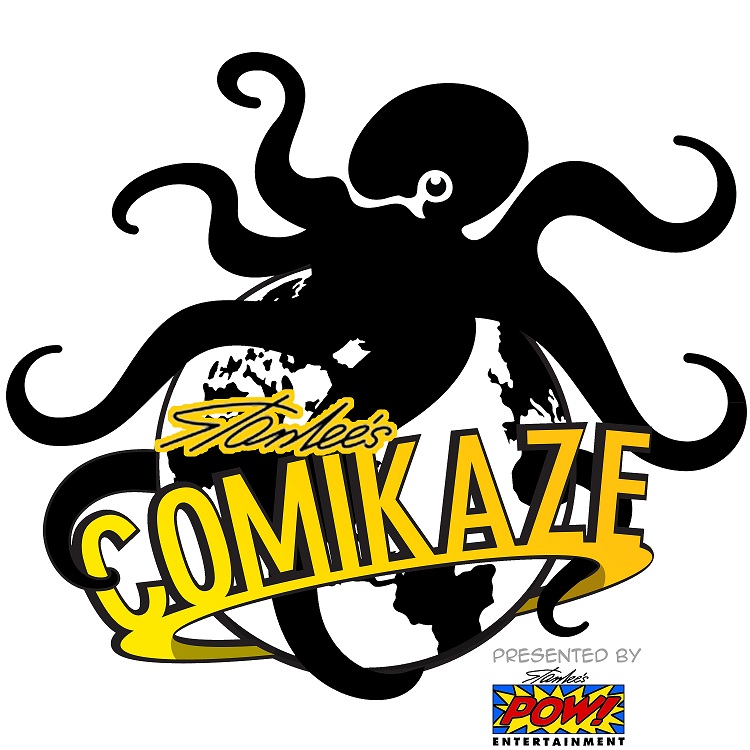 Stan Lee'sComikaze presented by POW! Entertainment today announced this year's expo will be held on November 1-3 at the Los Angeles Convention Center in Los Angeles, California.  Now in its third year, the organizers of the largest regional multi-media, pop culture, comic, horror and gaming convention invite visitors to unleash their inner geek as they unveil the first wave of guests and activities that promise to delight entertainment fans of all ages.

As the first and only multi-media, cross-genre expo to hit Los Angeles; Stan Lee's Comikaze has already created a pop culture extravaganza that attracts celebrity appearances from icons to up-and-coming artists in the mainstream and "geek" worlds including animators, comic book and anime illustrators, special effects teams, writers, actors and filmmakers. Last year, the expo drew in 45,000-plus attendees with more expected to attend for 2013.  This November, the show will kick off with appearances by comic book legend, Stan Lee, and queen of horror, Elvira, Mistress of the Dark, both partners in Comikaze.