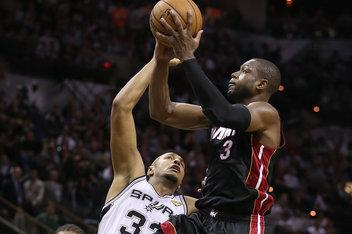 as turned out to be a see-saw series, it was the Miami Heat’s turn to win game 4. With the losing team winning the next game throughout these NBA finals, neither team is clearly in control of this series. After Miami’s “Big 3” of LeBron James, Dwayne Wade and Chris Bosh all finally showed up on the same night, they combined for 85 of the total 109 points scored. Wade didn’t just score, though. He also grabbed six rebounds, had six steals and a blocked shot. James cashed in on his promise to play better than he did in Game 3. He shot an efficient 15-for-25 from the field and also grabbed 11 rebounds, adding two blocks and four assists. 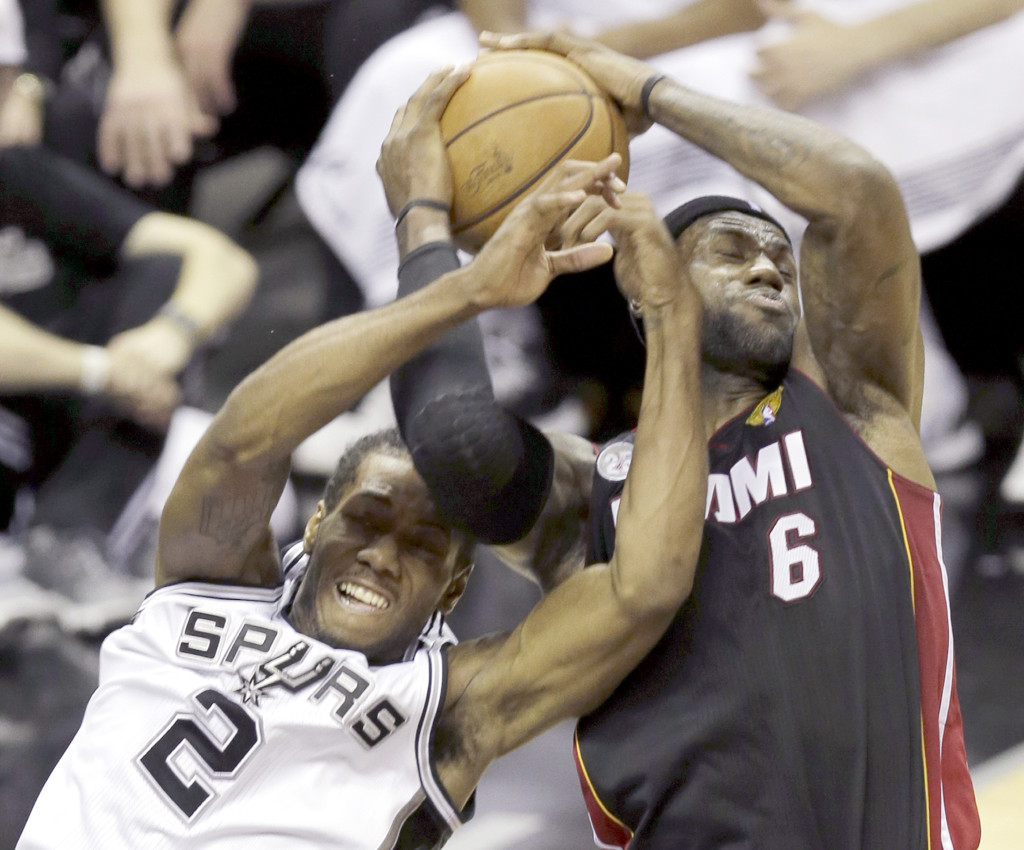 Meanwhile after dominating game 3 at both ends of the floor, the Spurs turned the ball over a whopping 18 times, as Miami's defense pressured ball-handlers, stripped the ball in the paint and intercepted passes by playing the Spurs’ passing lanes. Tony Parker scored 15 points, all in the first half, and dished out nine assists, but his injured hamstring acted up in the fourth quarter. Manu Ginobili had a rough night, making only one field goal and struggling defensively. Tim Duncan had a team-high 20 points on 8-of-10 shooting. With the win, the Heat guarantee a return to Miami for at least one more game on their home court. Tied at two games apiece, the series is now a best of three. Game 5 is Sunday in San Antonio, where the Spurs will play their last home game of the season, regardless of the final outcome. Game time is 8 PM ET.