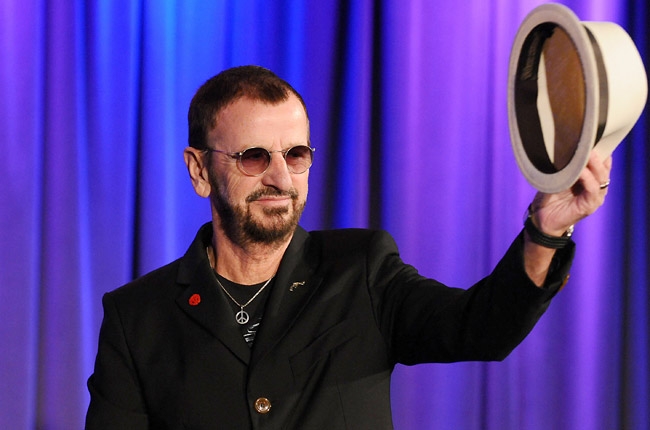 Former Beatles’ drummer Ringo Starr put snapshots of his musical and creative life on display in a new exhibit, “Ringo: Peace & Love,” which opened on Tuesday at the Grammy Museum in Los Angeles. Starr, 72, was on hand at the exhibit, which offers an in-depth look at his career as he rose to fame with The Beatles. Highlights include Starr’s Ludwig drum kit, used during The Beatles’ appearances on “The Ed Sullivan Show,” and the outfit he wore during the era of the “Sgt. Pepper’s Lonely Hearts Club Band” album, between 1966 and 1967. 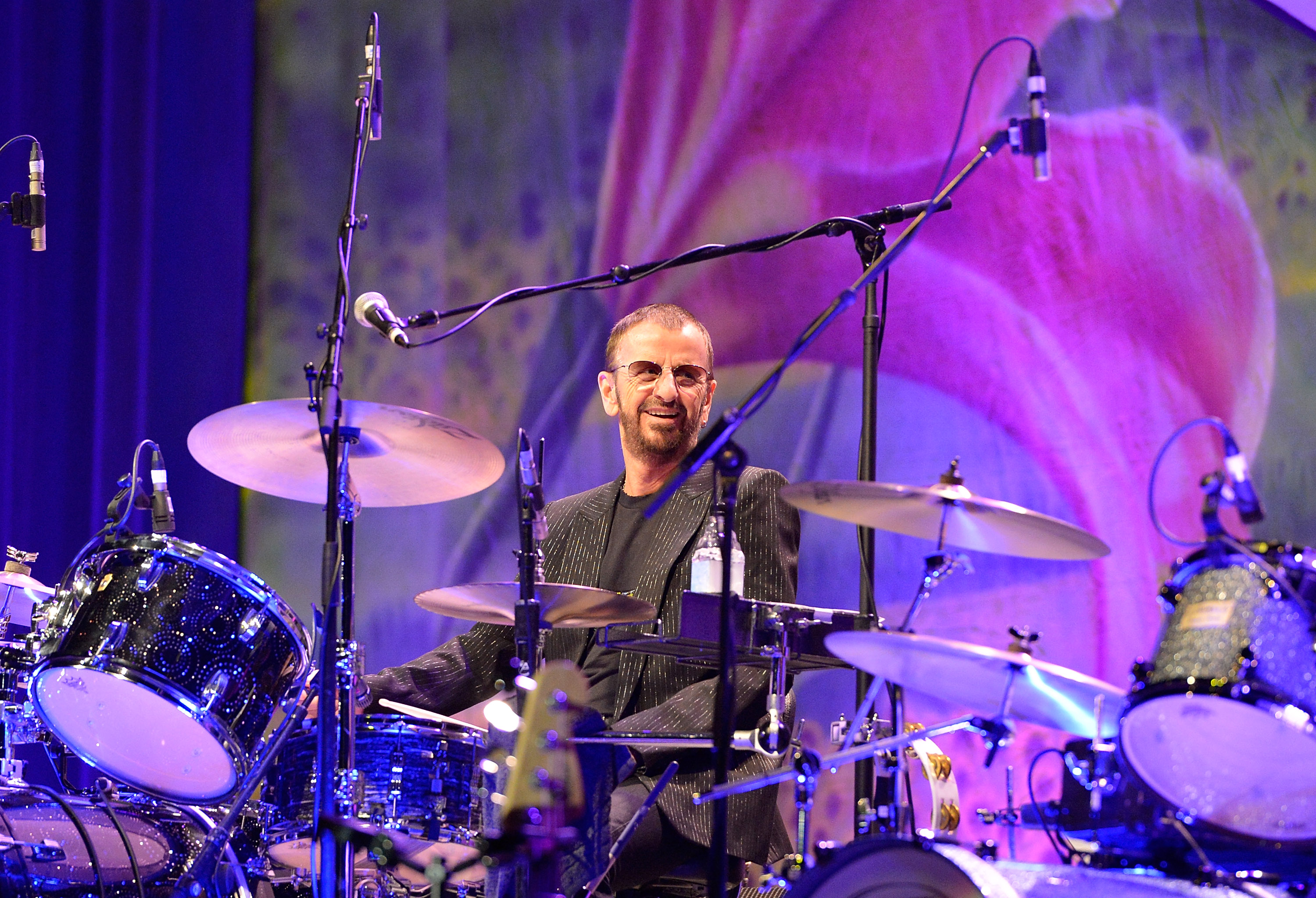 Starr took Reuters on a tour of the exhibit, which will be open until March 2014, pointing out memorabilia from the height of “Beatlemania,” beginning with the band’s August 1965 performance at New York’s Shea Stadium, which was attended by 55,600 people. “After Shea, and Shea was the biggest audience, that was the first time anyone played a stadium and that we were like, ‘wow,’” Starr said. “People were talking about people screaming, but that is how it was. We got up, people screamed, we ended and they went home.”Starr is also releasing an e-book titled “Photograph” exclusively on Apple’siBookstore on Wednesday, which will lift the lid on a collection of previously unseen photographs of the Fab Four from his personal collection.

Lifestyle
Beat The Heat With History This Summer

Film
The Show Must Go On: "The Great Gatsby" Opened Cannes Under Thunder