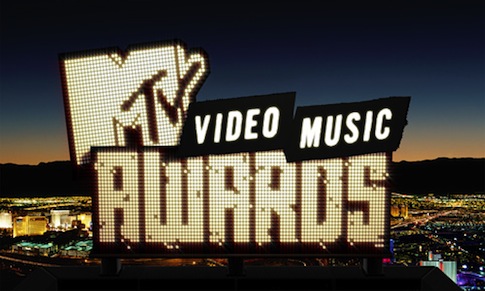 "As events happen in life, we continue to see Twitter as the place people share those moments, especially when those events happen on TV," said Adam Bain, President of Global Revenue at Twitter. "Twitter will allow Viacom to connect people across screens, and tap into the social conversation on Twitter with complimentary TV video clips across all devices."

Viacom networks' shows and events consistently drive significant activity on Twitter, and the 2012 MTV Video Music Awards generated among the most Tweets of any news event last year.   According to Twitter, more than 52 million votes were cast via Tweets for the "Most Sharable Video" for the 2012 MTV Video Music Awards.  The show itself generated 14.7 million Tweets.