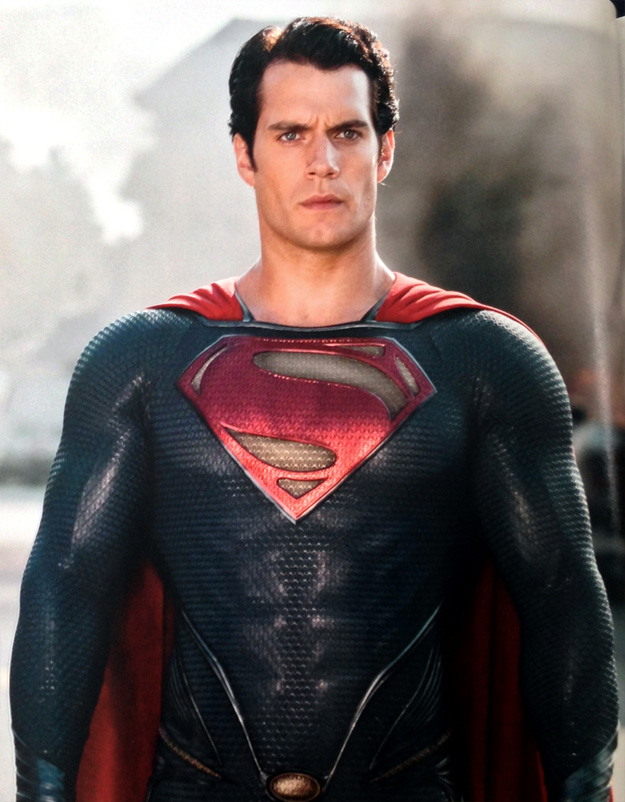 It has almost been 75 years since Clark Kent, aka The Man of Steel, aka Superman, first graced the glossy pages of ‘Action Comics #1’, and in that time, Earth’s friend from Krypton kind of became a big deal. Because of Superman’s popularity, it is hard to make another version without using elements of the original that are so engrained in Americana they are now cliché. Director Zack Snyder, however, does the almost impossible. His ‘Man of Steel’ flips the overplayed Superman story on its head, and creates one of the most action packed 3D blockbusters 2013 has seen.

David S. Goyer and Christopher Nolan, the two men responsible for reinvigorating the Tim Burton era Batman, provide the story for ‘The Man of Steel.’ In reimagining Superman, the two scribes stripped away all of Clark Kent’s domestic drama, and center the story around his planet of origin, Krypton.

The film begins on Krypton — which looks like a cross between Tatooine and something straight out of ‘Halo’ — and continues this sci-fi trend even after baby Clark Kent is shot into the sky and sent to Earth. Through some cleverly placed flashback scenes, Superbaby grows up to be Superman super fast. This is where we meet Hollywood’s newest hunk, Henry Cavill, for the first time. 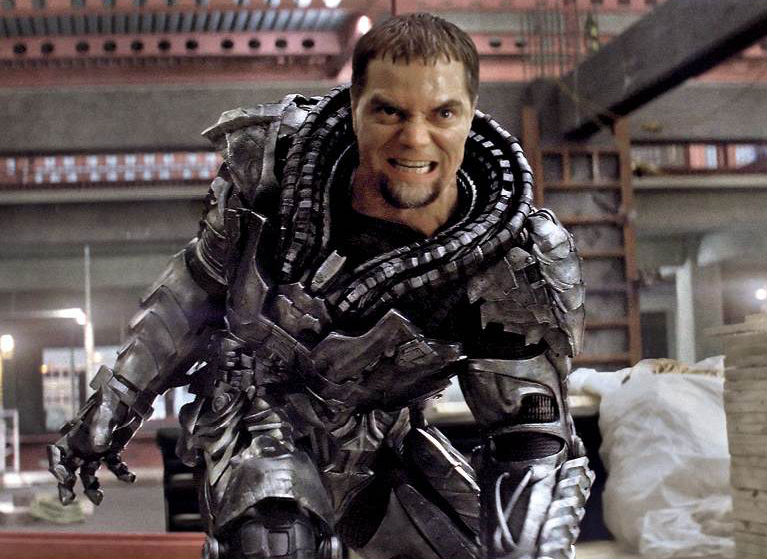 The UK born actor expertly assumes the role of one of America’s most iconic fictional characters, and handles the film’s action and lighter moments with ease.  Whether he is fighting the evil General Zod (Michael Shannon), learning life lessons from his genetic father Jor-El (Russell Crowe) or step-dad Jonathan Kent (Kevin Costner), or even smooching his on-screen love interest Louise Lane (Amy Adams), Cavill excels in his red, white, and blue fangled suit. ‘Man of Steel’s’ entire cast is exceptional for that matter, and is rivaled only by the film’s equally impressive special effects and action scenes.

Snyder recognizes that every star-spangled banner loving American knows the story of Superman better than a classic novel like ‘The Grapes of Wrath’ — which also came out in 1939 — so he doesn’t bog the viewer down in too much exposition before catapulting us into the action — and oh how this action is glorious. From exploding gas stations, to shredded cars, to busted skyscrapers, Snyder basically renders the entire city of Metropolis a pile of rubble by the time the movie fades to black.

Oscar winning composer Hans Zimmer’s epic soundtrack is the perfect accompaniment to the awesome sounds of twisted metal and blown-to-bits concrete. With all of my senses working at full speed for almost two and a half hours, I couldn’t help but feel a little jacked up once the credits started to roll.  I just wish every superhero movie left me feeling this way. Unfortunately, most don’t. That’s why, just like the man behind the suit, ‘Man of Steel’ is destined for greatness.

For more on 'Man Of Steel', check out http://www.manofsteel.warnerbros.com.