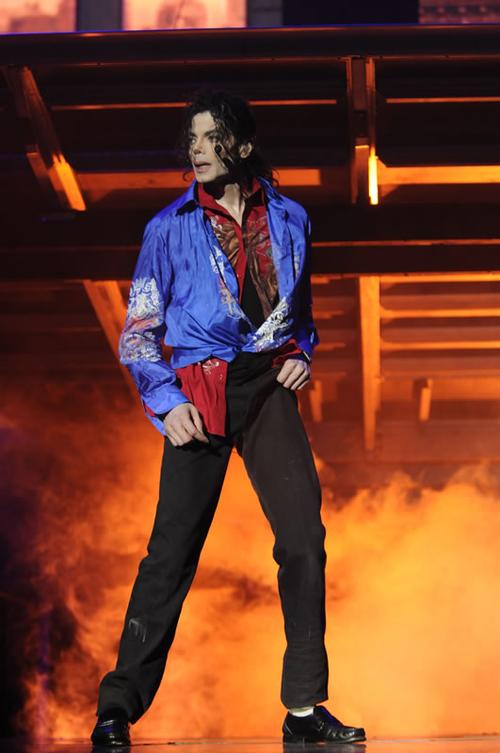 It was four years ago today that the world was stunned by the news that pop idol Michael Jackson was dead of an apparent overdose of the powerful anesthetic propofol. Hundreds of fans gathered Tuesday in front of The King of Pop’s final resting place — the Great Mausoleum at Forest Lawn Memorial Park in Glendale — to remember the late superstar four years after his death. Fans from all walks of life and from around the globe lingered in front of the famed mausoleum, chanting “Michael” and leaving behind thousands of red roses. Every year since Jackson’s death, throngs of fans have arrived at the picturesque Great Mausoleum with flowers, posters and other mementos to commemorate him. 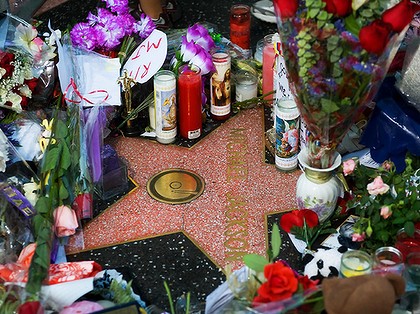 This year, admirers from the fan group One Rose 4 Michael J. Jackson placed thousands of roses outside the mausoleum that had been collected from fans all over the world, according to member Melanie Freeman, who lives in Arizona. “Many of these fans can’t be here today,” she said. “This is personal for them. They know that part of their heart and Michael, as [part of] their family, is here. It means a lot to them.” And still today, the singer’s death continues to grab headlines as a lawsuit filed by his family accuses concert promoter AEG Live and two of its executives of negligently hiring and supervising Dr. Conrad Murray, who was convicted of administering the deadly dose of propofol. Murray is currently serving time in jail after being convicted of involuntary manslaughter. Jackson’s mother, Katherine and his three children filed the lawsuit against AEG, which was producing a series of concerts that the singer was to headline before his untimely death. The entertainment giant contends Murray worked for Jackson and that any money it was supposed to pay the doctor was an advance to the singer. Will Michael or his legacy ever rest in peace?