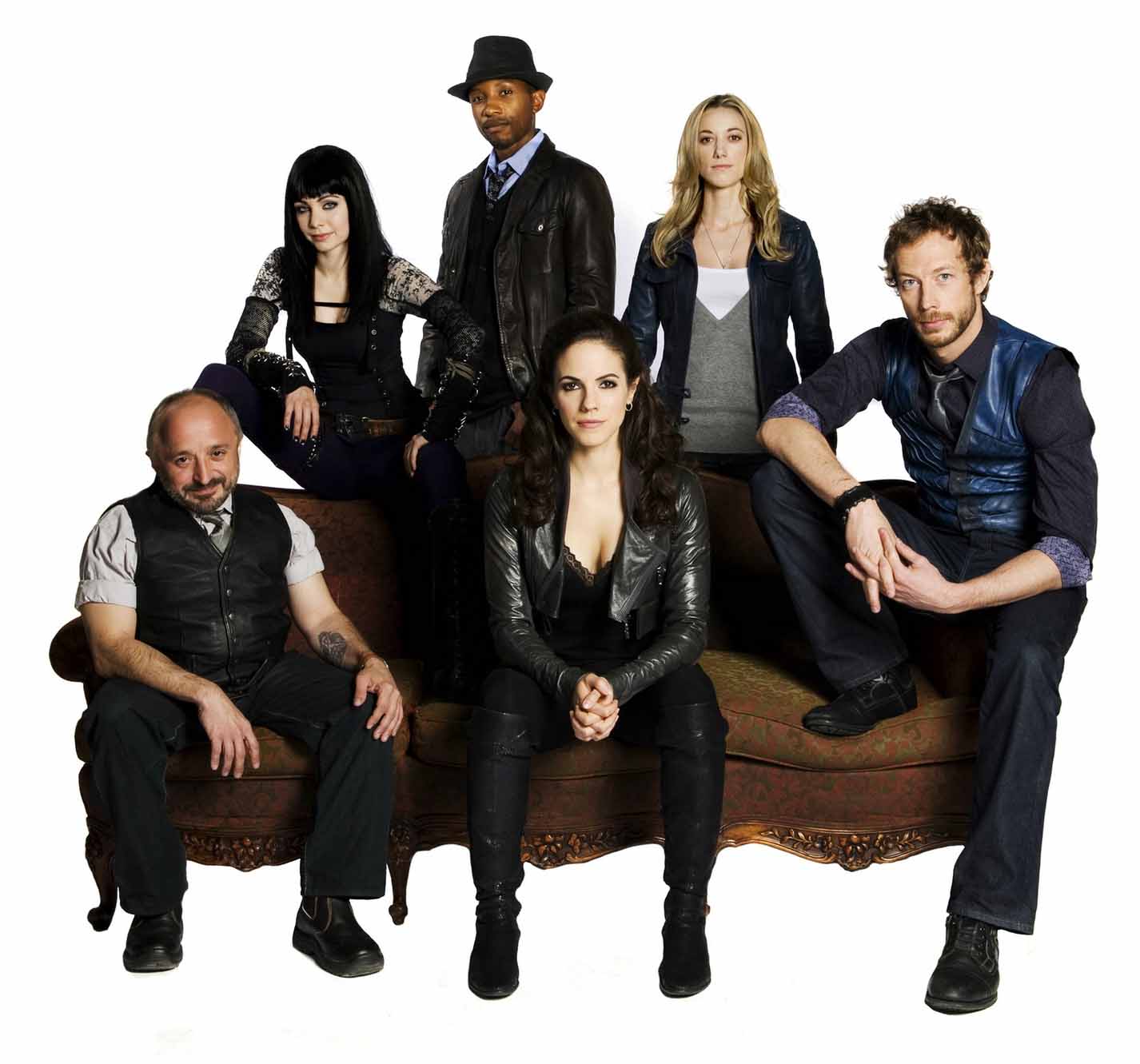 The sexy supernatural drama series Lost Girl has begun production on Season 4 in Toronto. The 13 all-new episodes will premiere on Syfy in early 2014.

George Takei (Star Trek) and Ali Liebert (Bomb Girls) will be among the guest stars appearing in Season 4.

In the upcoming season, fate casts a wide shadow over the Fae world. With Bo’s (Anna Silk; Being Erica) return, the lines between Dark and Light Fae are blurred, causing Bo to venture into a journey of discovery. Bo and company will ultimately realize that regardless of the challenges and enemies they face, they’re stronger when they face them together.

Paul Amos (Sex After Kids, Murdoch Mysteries) returns as the ever devious Dark Fae Mesmer, Vex, and Emmanuelle Vaugier (The Mentalist, Two And A Half Men) reprises her role as the evil Dark Fae leader, The Morrigan.

Lost Girl was developed by Prodigy Pictures, in association with Shaw Media and Showcase. Executive producers are Jay Firestone and Emily Andras.