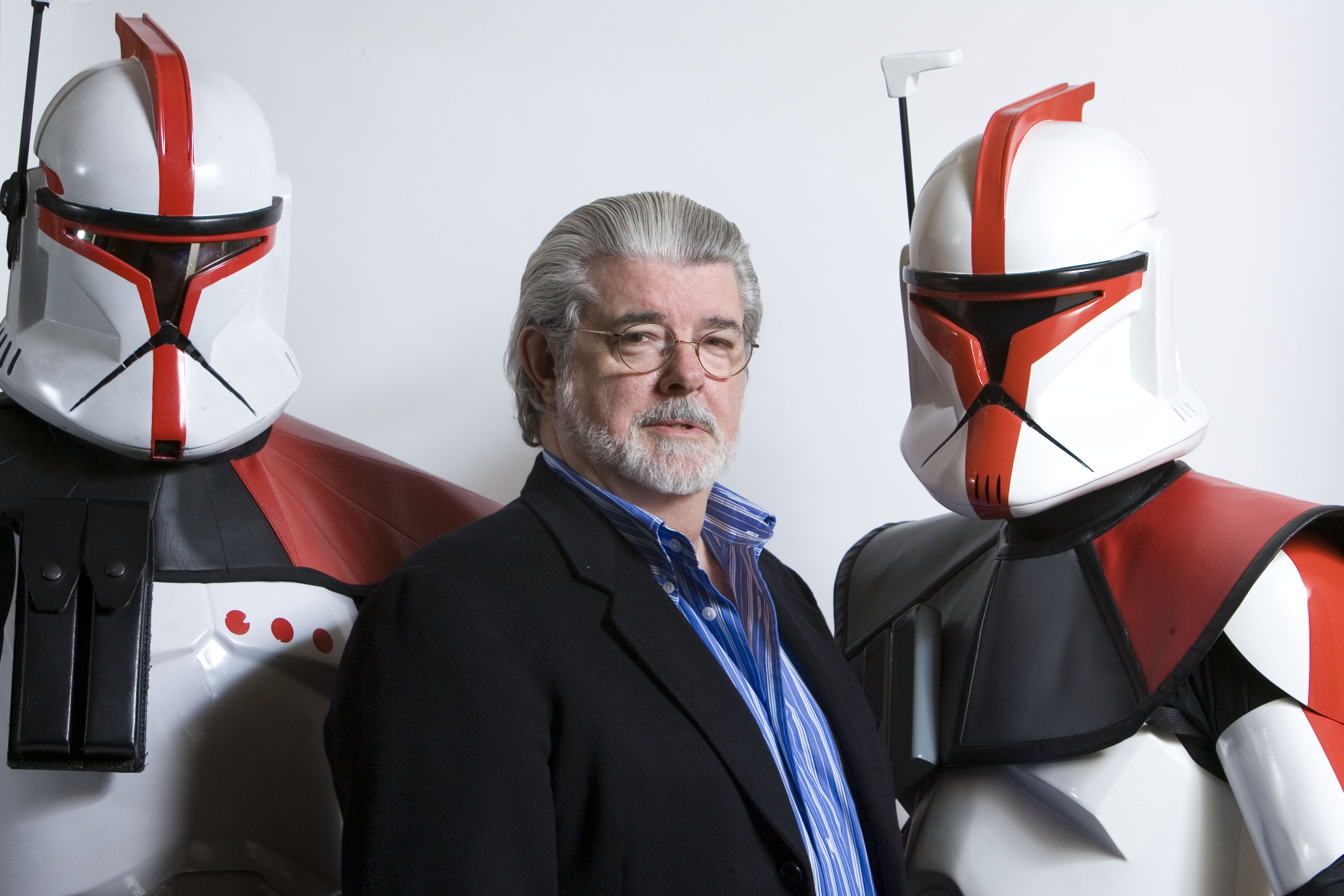 The fifth season of "Star Wars: The Clone Wars" garnered an impressive seven nominations this year by the Academy.