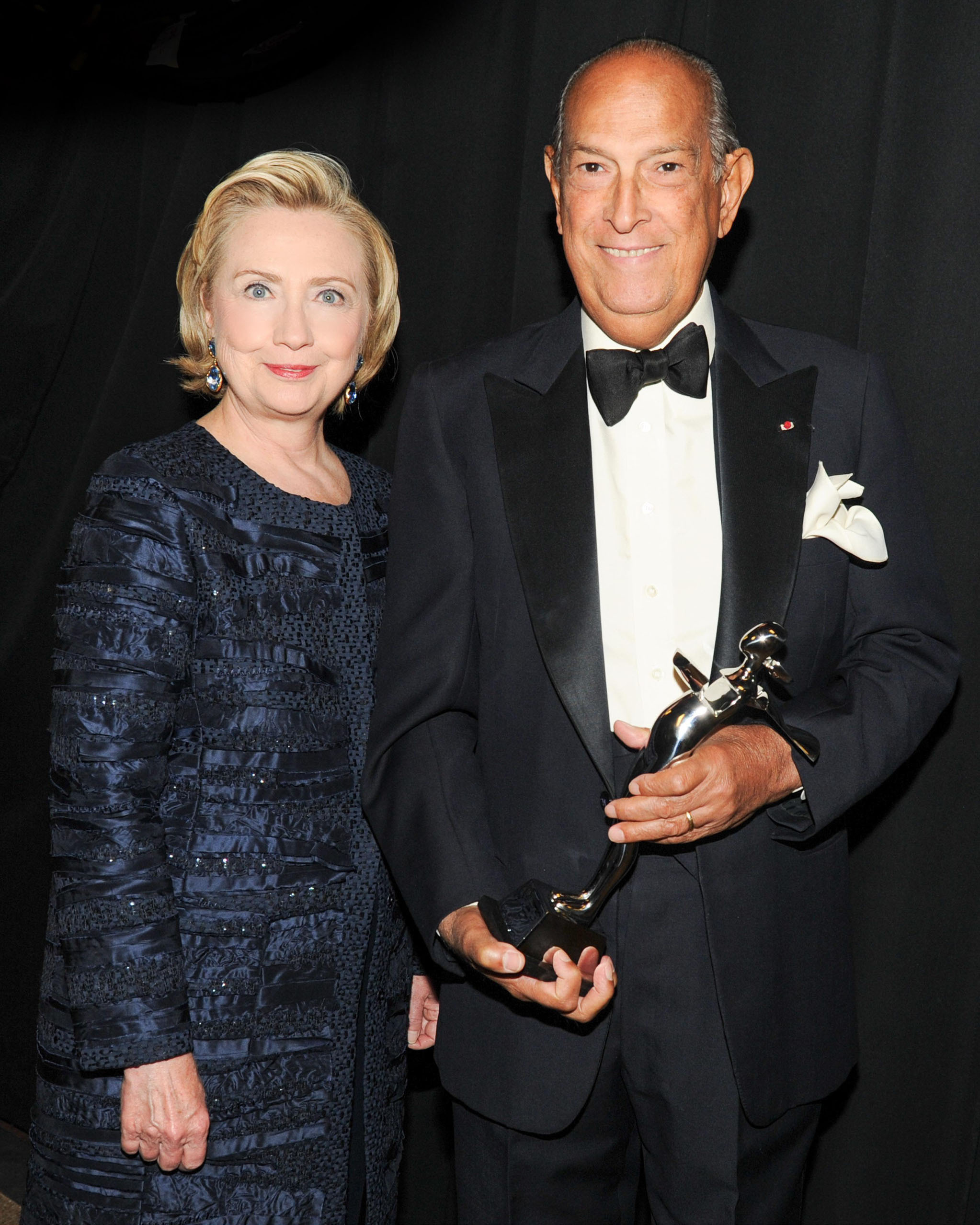 The Council of Fashion Designers of America (CFDA) paid tribute to the winners and honorees of the 2013 CFDA Fashion Awards and commemorated the organization's 50th anniversary at Alice Tully Hall, Lincoln Center. The Fashion Awards will be digitally broadcast on Tuesday, June 4th at 10am, only on Style.com. The digital broadcast is sponsored by Swarovski. TV personality and Bravo executive Andy Cohenwas the host for the evening. For the twelfth year in a row, the evening was generously underwritten by Swarovski.