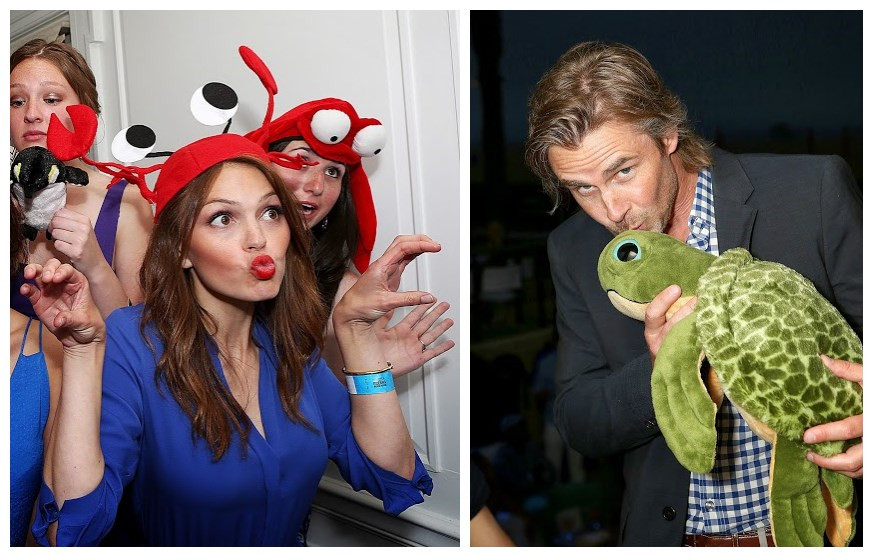 We love to see celebrities joining together for a great cause! Celebrity Ocean Activists celebrated World Oceans Day in Santa Monica, CA on Saturday evening at the Inaugural Oceana Beach House presented by Nautica with support from LA Confidential Magazine. The event focused on the victories of Oceana, the world’s largest international nonprofit organization dedicated solely to protecting the world’s oceans and ensuring our seas can increase in biodiversity and help to feed the one billion people who depend on the oceans for food.