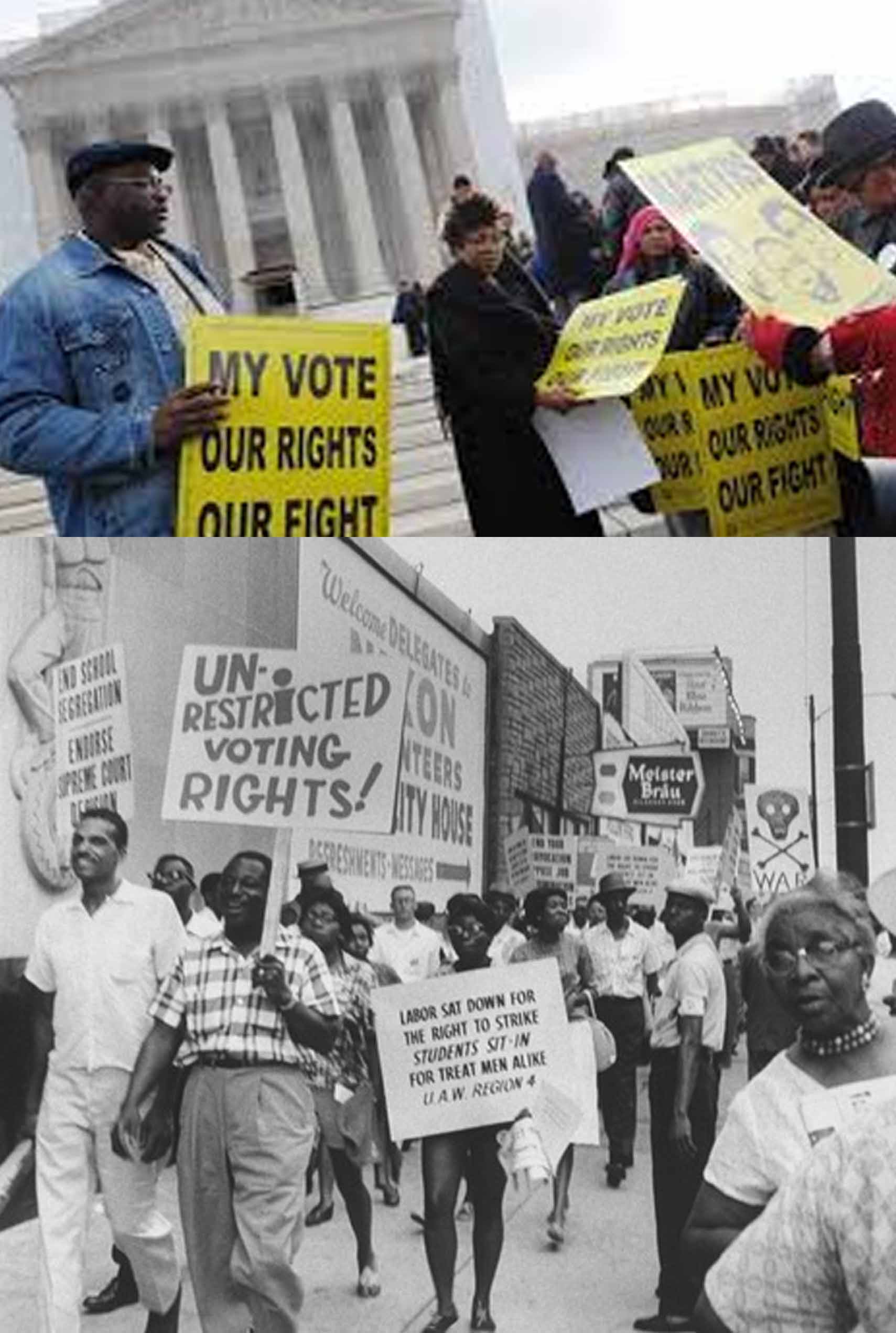 The Voting Rights Act of 1965 was enforced by Congress during the civil rights movement which outlawed outlawed discriminatory voting practices.

Today in a 5-4 vote, justices have now limited the historic Act. According to CNN, the court struck down a part of the law that uses a federal formula to determine which states and counties must undergo U.S. oversight of their voting procedures to prevent voter discrimination.

Obama said in a statement that the decision "upsets decades of well-established practices that help make sure voting is fair."

Have we taken a step back?

Food & Drinks
The Pillsbury Bake-Off Contest Is On!