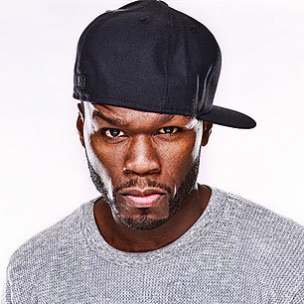 "Power" tells the story of James "Ghost" St. Patrick, a wealthy New York City nightclub owner who caters to the city's elite.  He wants to build an empire, turn the club into a Fortune 500 business, but there's just one problem: Ghost is living a double life.  When he is not in the club, he is the kingpin of the most lucrative drug network in New York for a very high-level clientele. His marriage, family and business all become unknowingly threatened as he is tempted to leave his criminal life behind and become the rags-to-riches businessman he wants to be most of all.

Albrecht said, "We are thrilled to add 'Power' to our growing original programming lineup for 2014.  Curtis has a unique and specific vision for the series, lending it an authenticity and voice rarely seen.  Courtney has created a rich world and characters not often explored in contemporary drama.  There is a rawness and soul to the character of Ghost as he struggles to live between these two worlds that we believe will leave an indelible mark on the audience and stay with them after the credits roll."