TV Land Heats Up This Summer With All New Comedy 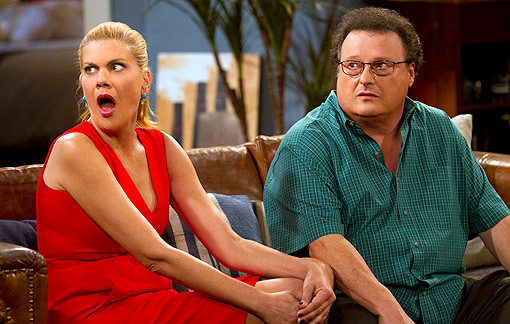 Betty White, Valerie Bertinelli, Wendie Malick, Jane Leeves, Kristen Johnston, Donald Faison, Wayne Knight, David Alan Basche, Kelly Stables, Cedric “The Entertainer,” Niecy Nash and Wesley Jonathan all squeeze into an hour and a half of comedy with back-to-back-to-back premieres beginning June 19th at 10pm ET. It all starts with a LIVE episode of “Hot in Cleveland” followed by an exciting season premiere of “The Exes.” Rounding out the night, “The Soul Man” returns, and this season, Cedric shows off his “King of Comedy” status as a new segment debuts featuring a rare glimpse of his legendary stand-up.

Food & Drinks
Summer Is In The Air, Shrimp Is In The Kitchen