The Classics At Cannes: Bernardo Bertolucci's "The Last Emperor" Screens In 3D 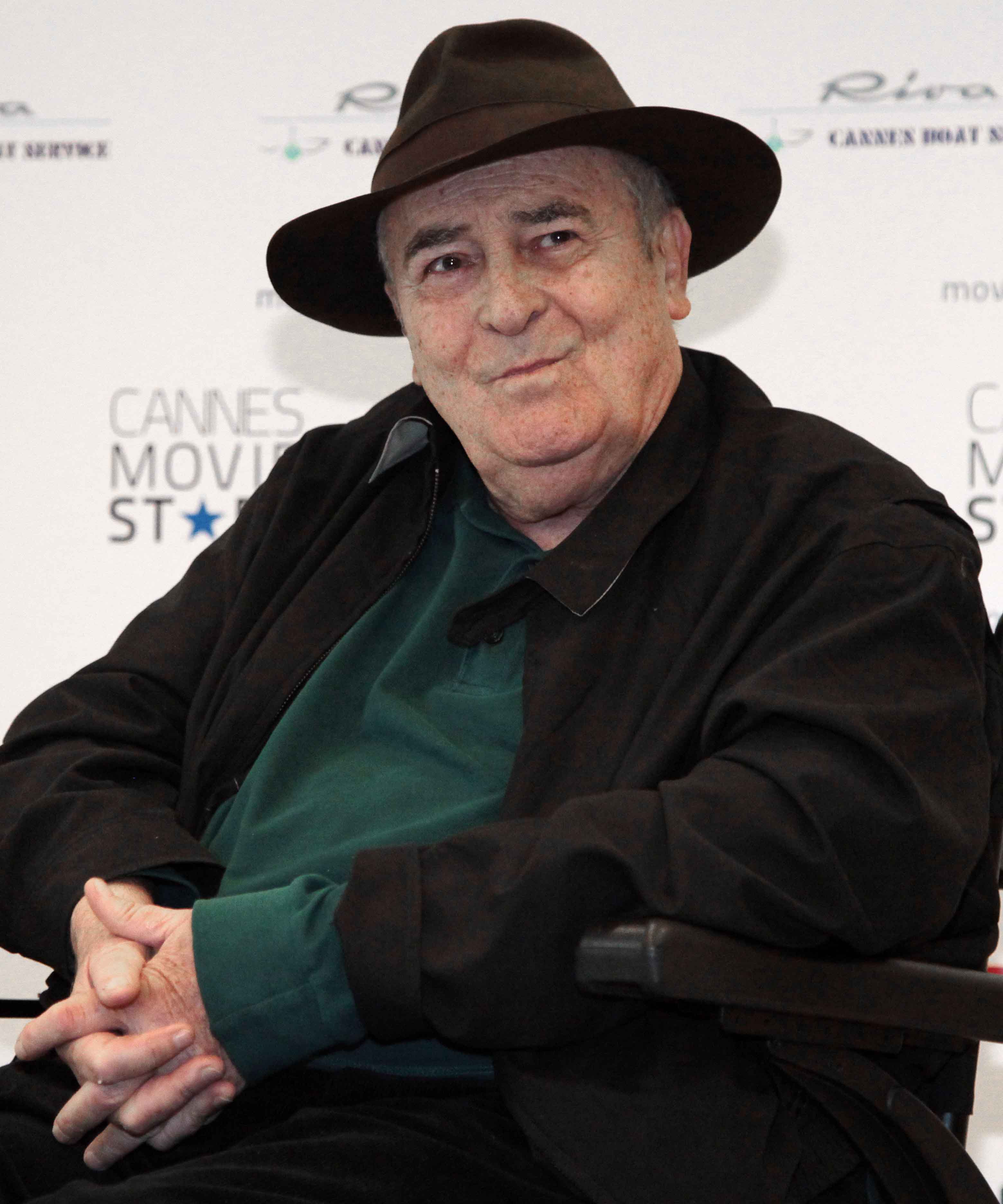 The Cannes Movie Stars Lounge is installed in the Californie Suite of the Carlton Intercontinental Hotel. This past weekend they had the pleasure of hosting Bernardo Bertolucci, the 9-time Oscar winning Italian director and screenwriter of “The Last Emperor”, whose movies include “Last Tango in Paris” (1972), “The Sheltering Sky” (1990), and “The Dreamers” (2003). During the opening ceremony of the 2011 Cannes Film Festival, Mr. Bertolucci was awarded the “Palme d'Honneur” for his life's work in film.