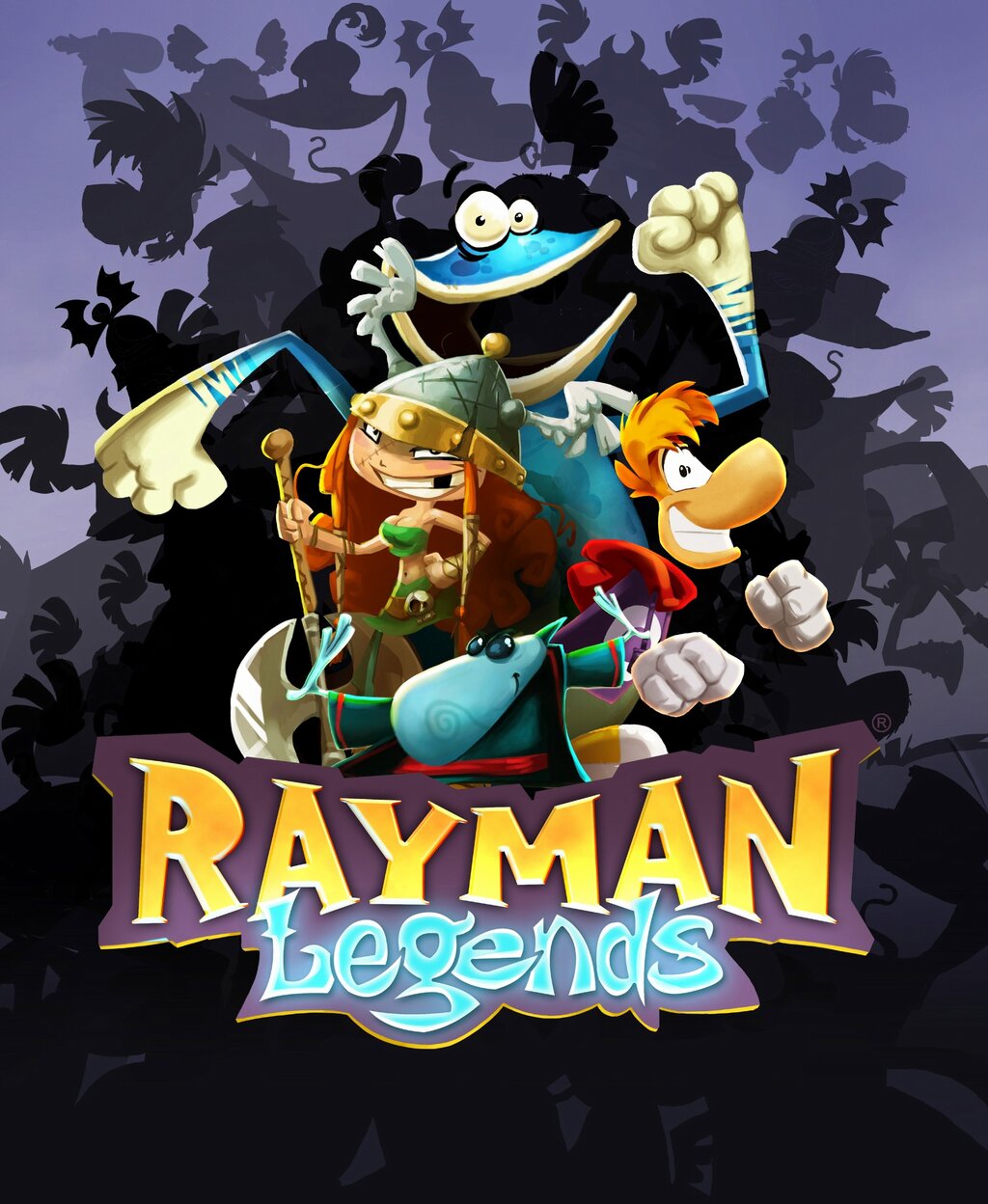 The Vita version of the game will include all of the original 'Rayman Legends' content, as well as five exclusive maps playable with Murphy, the green bottle fly seen in previous Rayman games, controlled through the Rear Touch Pad. A multiplayer mode is locally accessible on Wi-Fi and fans from the same country can play in cooperation. Players can also compete with one another in the online challenges and compare rankings in the online leaderboards.

In addition to the five Vita-specific maps, two exclusive costumes were created by the Ubisoft Montpellier team. Players can dress Rayman in a costume from Prince of Persia, the legendary hero of the popular Ubisoft franchise, while Globox can go incognito in a costume from the stealthy spy series, Splinter Cell.