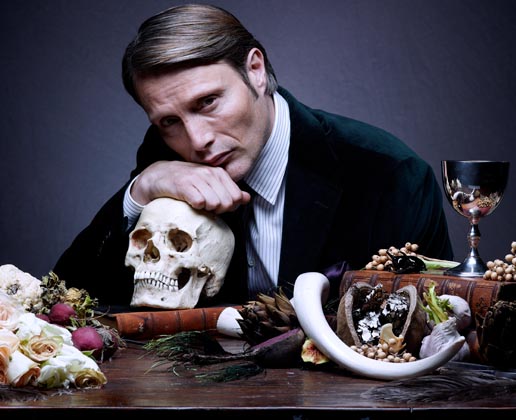 NBC has given a 13-episode second-season renewal to its critically applauded drama “Hannibal.” The new season will air no earlier than midseason. “Hannibal” is based on the characters from the novel “Red Dragon” by Thomas Harris and was developed for television by Bryan Fuller, who also serves as writer and executive producer.

The series stars Hugh Dancy as expert criminal profiler Will Dancy, who has a unique ability to peer into the mind of serial killers. Mads Mikkelsen stars as Dr. Hannibal Lecter, a psychiatrist who is helping with the cases and, unbeknownst to Will, is also a serial killer himself.