Movie Review: "Now You See Me" Is No Grand Trick 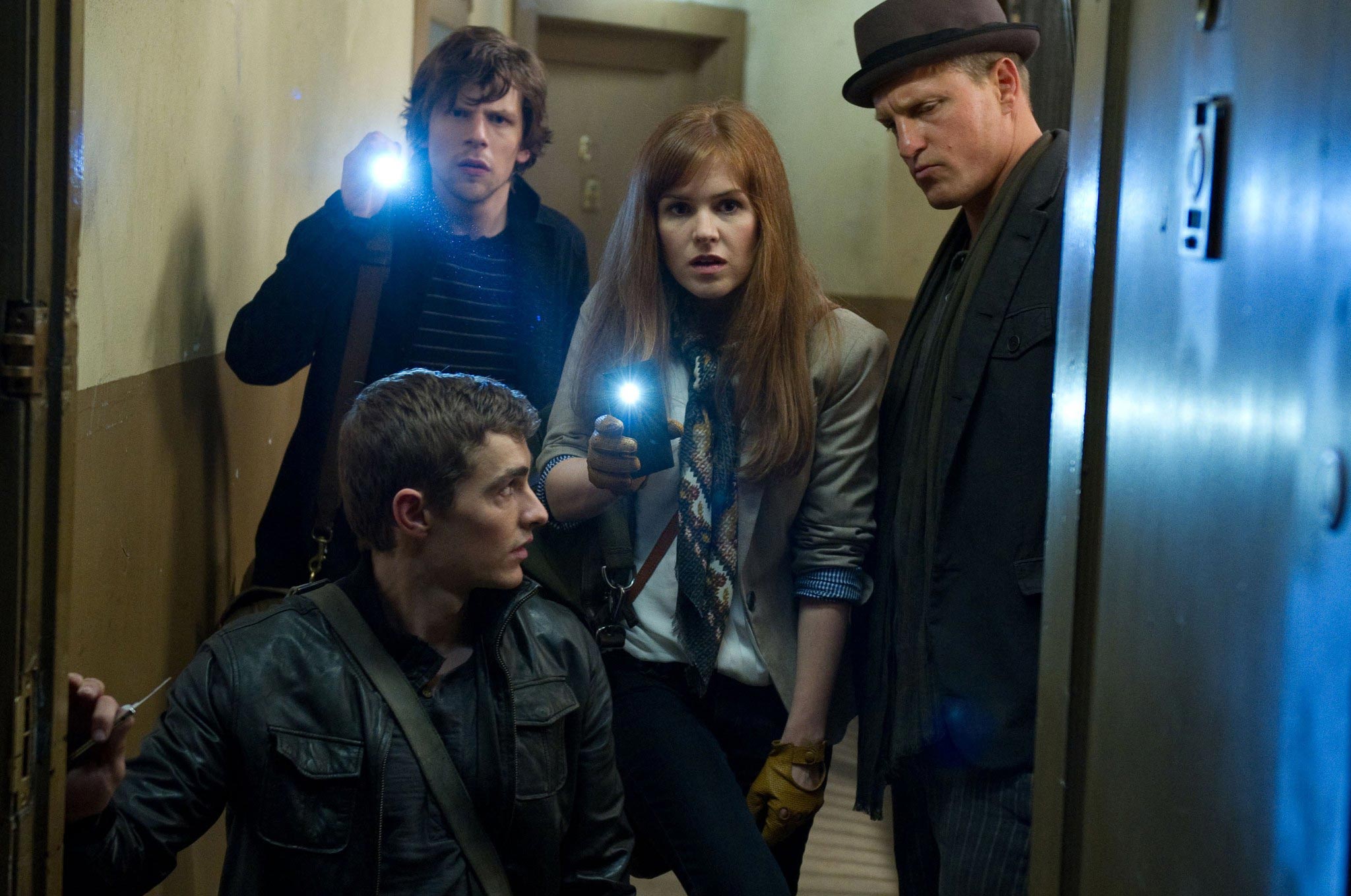 For an industry that prides itself on disappearing bunnies, card tricks, and the occasional sawed in half woman, magicians have been facing a Hollywood resurgence as of late. Nearly two months after the release of ‘The Incredible Burt Wonderstone’, Louis Leterrier (The Transporter, Clash of The Titans) brings the newest magician based feature to the silver screen. ‘Now You See Me’ attempts to cash in on all the glamor, glitz, and gall of magical showmanship, but never quite offers a satisfying finale.

Magic is a study in the art of deception. It’s a game of entertainment one-upmanship between performer and audience that is usually won by the performer after pulling that all too familiar, yet nevertheless awe-inspiring, “now you see me, now you don’t moment.”

Unfortunately, while ‘Now You See Me’ has its fair share of pomp and circumstance, the film doesn’t dazzle the audience enough, and most definitely never leaves the viewer with a “now you don’t” moment. 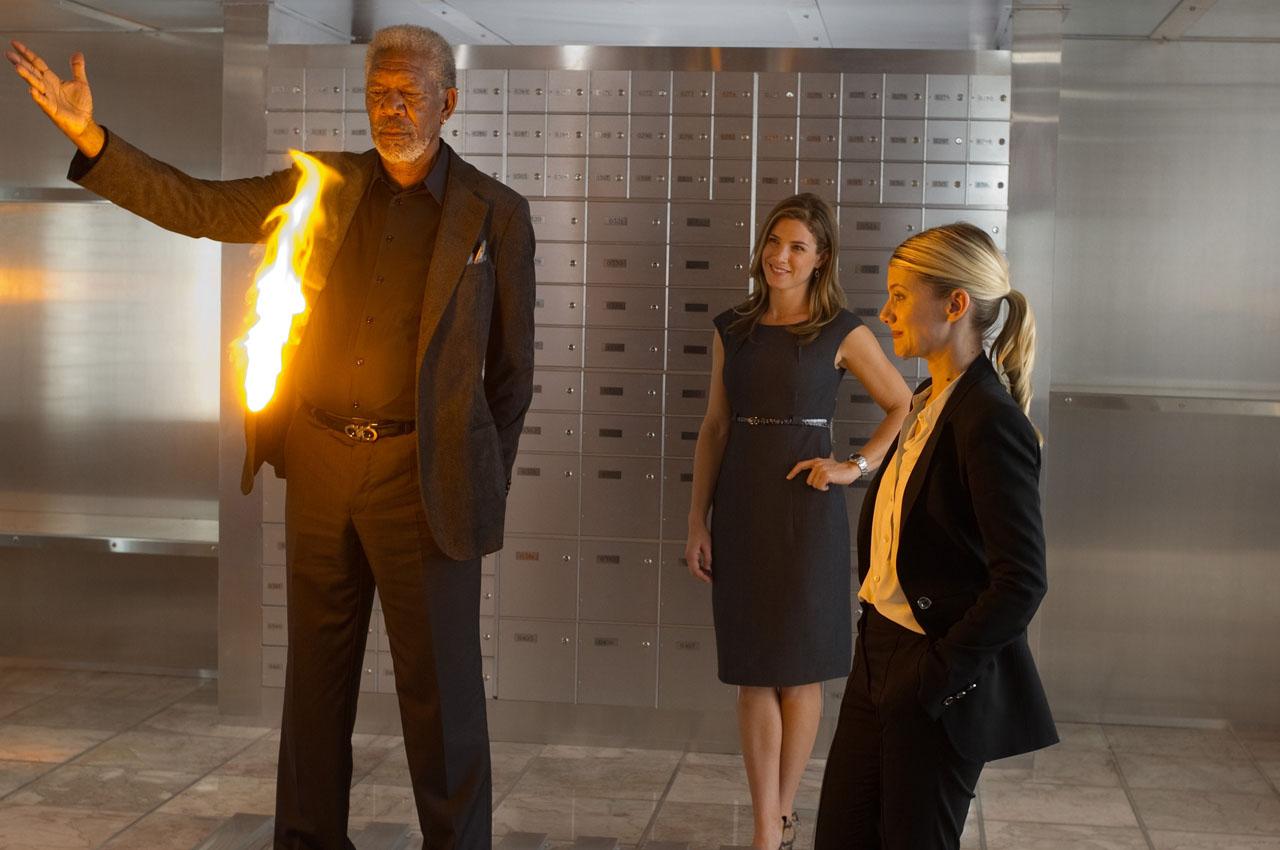 The film’s problems arise as early as the introductory act—just to continue using stage terminology. As the film opens, the audience is given first row seats to four fledgling magician’s performances. The snarky J. Daniel Atlas (Jesse Eisenberg) shows off his card tricks to an almost too eager college coed, the obtuse Merritt McKinney (Woody Harrelson) uses his hypnosis abilities on a cheating husband, the evocative Henley Reeves (Isla Fisher) escapes from a dunk tank filled with piranhas, and the confident Jack Wilder (Dave Franco) bends spoons with his mind. As each performance unfolds, a shadowy figure stealthily delivers a calling card invitation to all of the low-profile magicians.

While each of these teaser acts are entertaining, they are missing the appropriate amount of character defining substance to create any emotional investment in them. This lack of audience empathy continues throughout the movie, because as soon as the four magicians answer their calling card and are brought together for the first time, the plot suddenly jumps one year into the future. 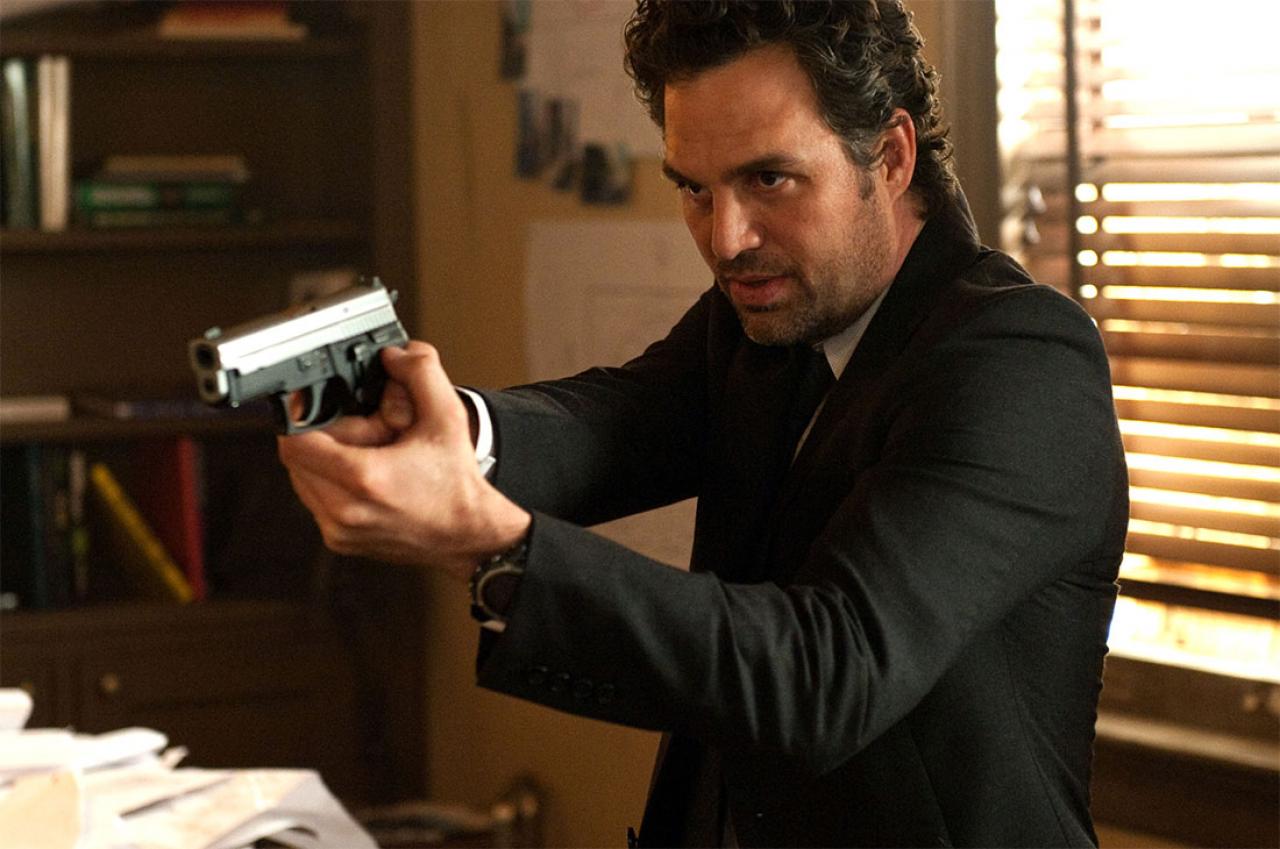 During this time, the main narrative shifts away from the four novice magicians—now dubbed The Four Horsemen—and over to Special Agent Dylan Rhodes (Mark Ruffalo). After the Four Horsemen, who have now become world-renowned stage magicians, manage to rob a bank in Paris while remaining on stage in Las Vegas, the hardened Agent is assigned to take down the four performers.

Rhodes proves to be an even more emotionally irrelevant character, which is mostly due to his incredibly inappropriate behavior towards Interpol agent Alma Dray (Melanie Laurent). The sheer amount of anti-France sentiment Ruffalo’s character spews during his meeting with Alma Dray is so off putting, it calls into question Letterrier’s national ties to his country of origin.

With no leads, and no evidence that the Four Horsemen did—in fact—rob a Paris bank, Rhodes turns to Thaddeus Bradley (Morgan Freeman), an expert magician debunker for help. Bradley, a former magician himself, is equally hell-bent on destroying the careers of the Four Horsemen. Instead of acting on any of his intuition and expertise, however, he chooses to revel in the famous stage magician’s continued performance success. As the Four Horsemen bounce from stage to stage, state to state, more and more money changes hands in illegal ways. All the while, Rhodes and Bradley seem to be too busy watching with wonder, instead of physically trying to prevent The Four Horsemen from stealing any more cash.

The rest of ‘Now You See Me’ plays out like the average Vegas Magic Show. The stakes continue to rise, the danger continues to escalate, and by the time the show ends, the audience leaves the theater more concerned about where they parked their car, than how the magicians pulled off each trick.

In theaters everywhere May 31st, 2013. http://nowyouseememovie.com/