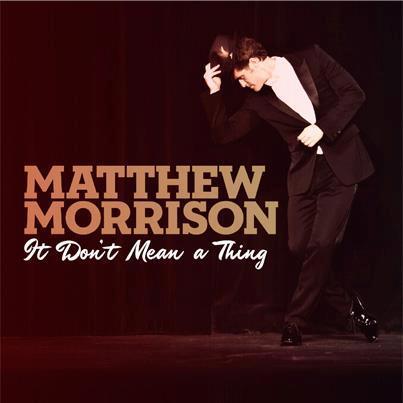 Glee fans have been waiting. It's finally here. The Emmy, Tony and Golden Globe-nominated star Matthew Morrison has announced that “It Don’t Mean a Thing,” is now available for streaming exclusively on HuffingtonPost.com. The track is the first single off of Matthew’s new album, Where It All Began. The song is also available for purchase on iTunes.

Morrison turned to legendary producer Phil Ramone, along with GRAMMY Award-winning producer Gregg Field, to create the 12 songs featured on Where It All Began. The collection of standards, due out June 4th, marks the first release from 222 Records, the newly formed label from Adam Levine.The album is available for pre-order via Amazon.com.

Television
Matthew Rhys Is The Next Mr. Darcy On BBC