"Junior Masterchef" Now They've Thought Of It All 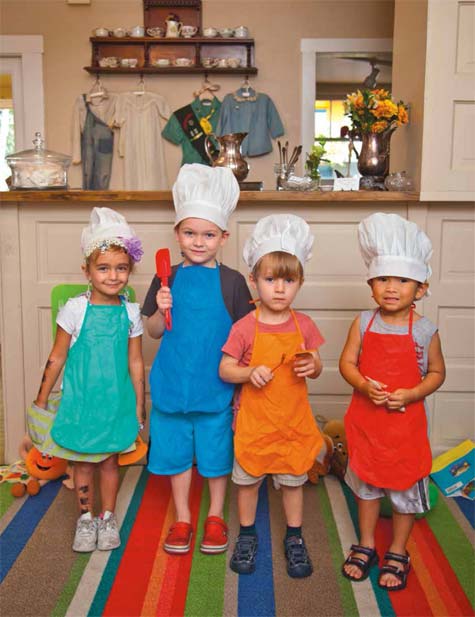 Name something, anything... there is a reality show for it. There's a food show for every demo and now they're onto kid chefs.

FOX has picked up JUNIOR MASTERCHEF, a new culinary competition series for talented kids between the ages of eight and 13 who love to cook, as part of a new multi-year deal with award-winning chef Gordon Ramsay.