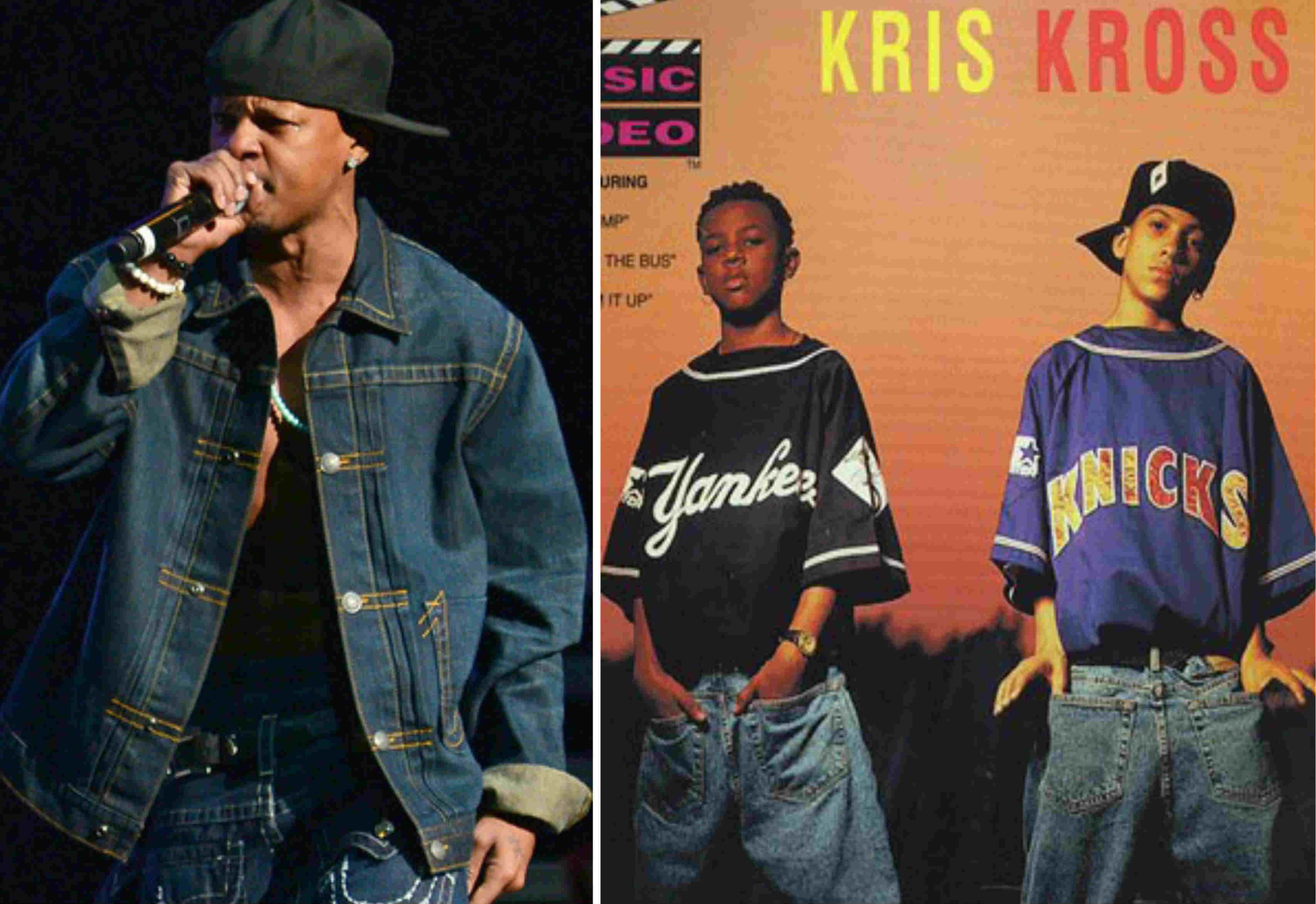 Our thoughts and prayers go out to the family and friends of young Chris “Mac Daddy” Kelly of the 1990s rap duo “Kris Kross,” who apparently died of a drug overdose, on Thursday May 2, 2013, a day after the 34-year-old was found unconscious at his Atlanta home. Kelly was found unconscious at his home on Wednesday and pronounced dead about three hours later in an Atlanta hospital, said Corporal Kay Lester, spokeswoman for the Fulton County Police Department. He added, “Based on the information at the scene, we are concluding that it was a drug overdose.” A friend told police that Kelly had been taking a mixture of heroin and cocaine on Tuesday evening, according to a police report.

The Kris Kross duo of Kelly and Chris “Daddy Mac” Smith was best known for “Jump,” which topped the mainstream U.S. music charts in 1992 when Kelly and Smith were both 13 years old. The duo, whose pants and shirts backward look was mimicked by fans, never scored a top 10 U.S. hit after “Jump” and released their third and final studio album, “Young, Rich & Dangerous,” in 1996. According to the Fulton County Medical examiner, an autopsy for Kelly found no signs of foul play or trauma. Results from a toxicology report will be available in three to four weeks. “To millions of fans worldwide, he was the trendsetting, backwards pants-wearing one-half of Kris Kross who loved making music,” Kelly’s family said in a statement. “But to us, he was just Chris - the kind, generous and fun-loving life of the party.”