Get Ready Rushers, BTR's New Album Is On Its Way 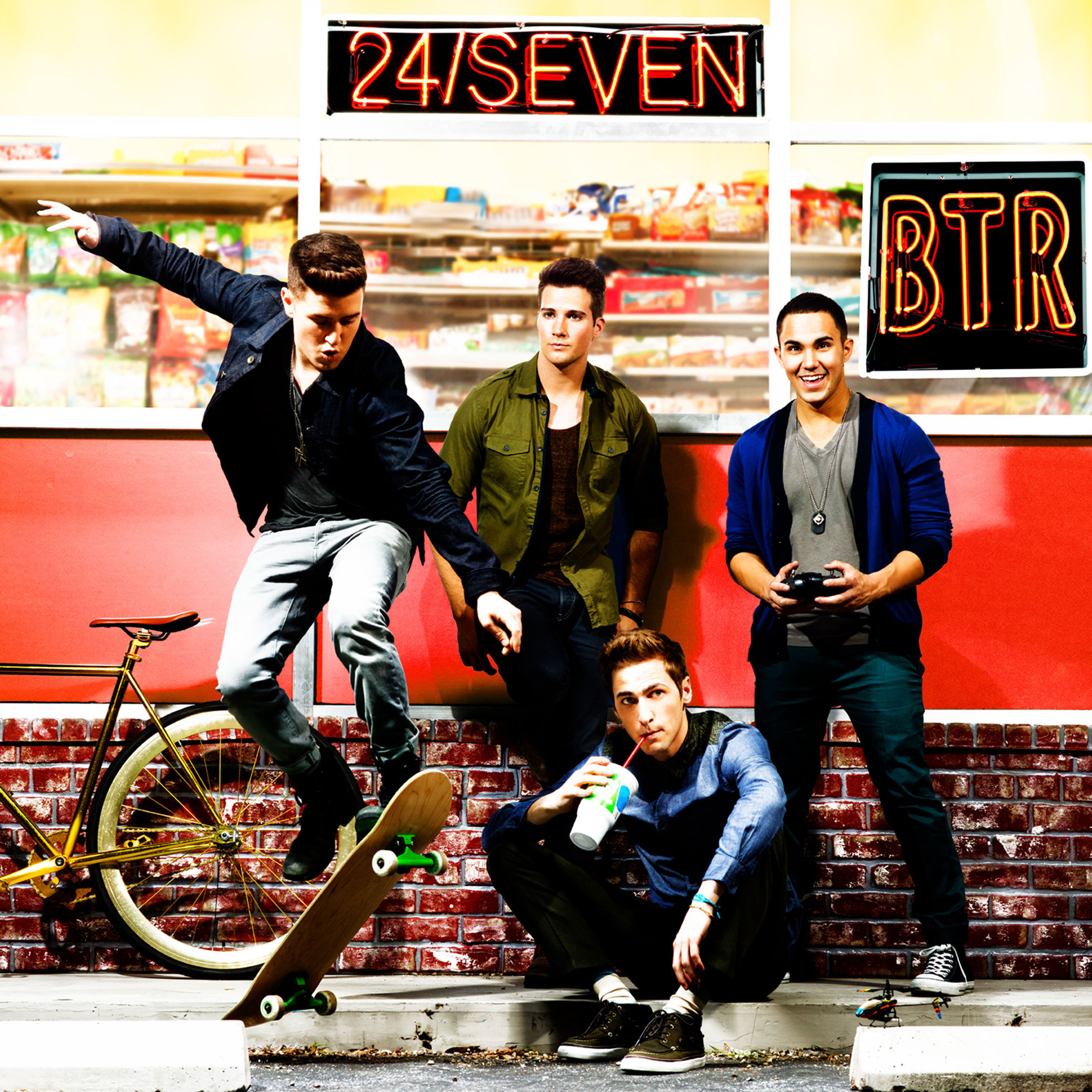 We can hear the screams already... Big Time Rush are set to release their highly anticipated third album, 24/seven, on June 11.The album is available for pre-order today[www.smarturlit.com/24seven] in deluxe and standard configurations, and all iTunes pre-orders include an instant digital download of the track "Like Nobody's Around."

"The four of us have written most of the songs on the album and really focused on making music that everyone could listen to and enjoy. 24/seven shows a level of growth and maturity while still keeping the fun carefree essence BTR started with," said band memberLogan Henderson. "Our fans and hard work are completely responsible for this album, and even further this band. Can't wait for you all to hear it," added Kendall Schmidt.

Big Time Rush will herald the album's release with their recently announced "Summer Break Tour." The nationwide tour, which will also feature Victoria Justice, kicks off on June 21 at the famed Gibson Amphitheatre in Los Angeles. Fans will get to see both artists' electrifying performances in over 38 cities across the U.S., including stops in New York, Chicago and Dallas. For more information on the tour, please visit www.SummerBreakTour.com.