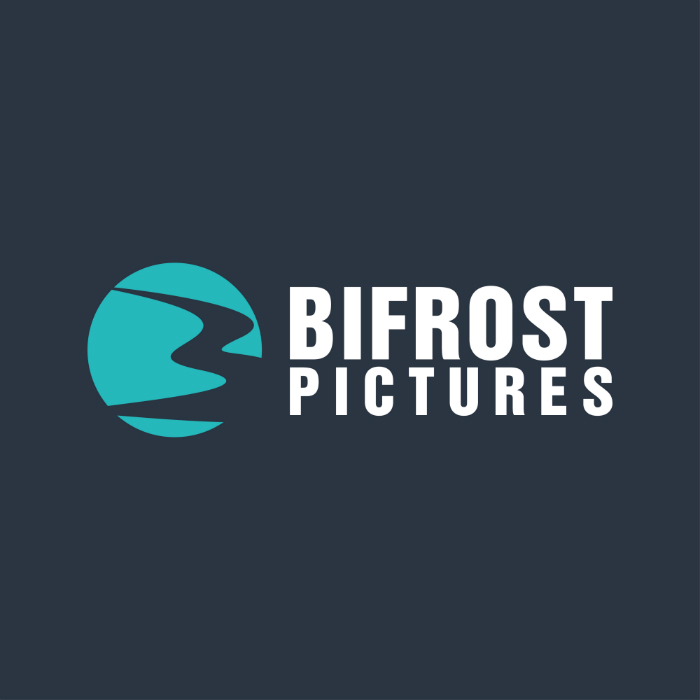 International production and finance veteran Daniel Wagner has formed BiFrost Pictures Inc. The new entity is positioned to participate in various levels of filmed entertainment financing and will target 4-6 films annually with budgets up to $20M. Among the films BiFrost is focusing on is the Amanda Seyfried feature, The Girl Who Conned The Ivy League, The World Made Straight with Minka Kelly and Haley Joel Osment, as well as Cold In July, written and directed by Jim Mickle.

Wagner is one of the executive producers on David Lowery’s critically-acclaimed Ain't Them Bodies Saints starring Rooney Mara and Casey Affleck, which premiered at Sundance this year and was recently announced as part of the International Critics’ Week screening lineup at the Festival dé Cannes. He invested in SAINTS prior to launching the new company.