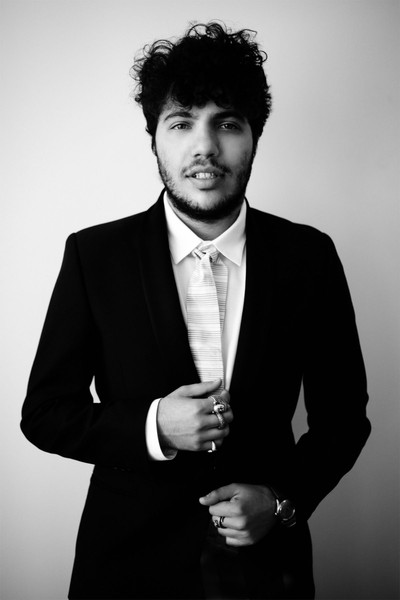 In early 2012, Blanco received the Songwriter of the Year Award at the BMI Pop Awards and has successfully solidified a firm presence on the Billboard Hot 100 chart with his genre-hopping work with Wiz Khalifa, Trey Songz, Marina and The Diamonds and many other artists.