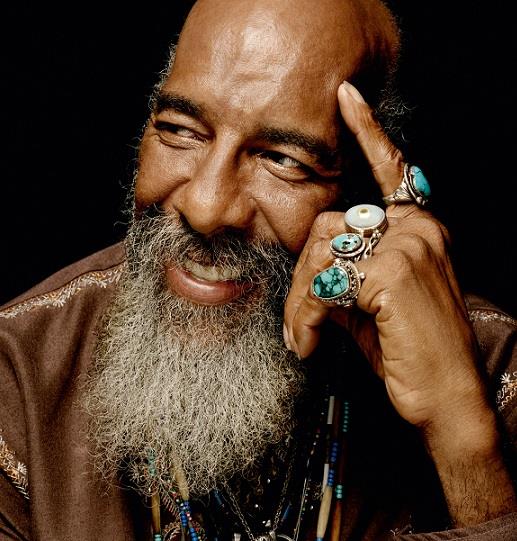 U.S. folk musician Richie Havens, who opened the historic 1969 Woodstock musical festival and energized the crowd with his version of “Motherless Child/Freedom,” died of a heart attack on Monday at the age of 72, his talent agency said. Havens, who emerged from the New York folk scene in the 1960s and went on to sing for the Dalai Lama and President Bill Clinton, died at his home in Jersey City, New Jersey.

Known for his driving acoustic guitar and soulful covers of songs by The Beatles, Bob Dylan and The Who, Havens used his music to champion the causes of personal freedom and brotherhood. His performance at Woodstock, where he opened the festival and played for three hours, proved a breakthrough and the inclusion of the song on the “Woodstock” concert movie broadened his audience. Havens’ improvised version of the gospel song “Motherless Child” evolved into “Freedom” at Woodstock and became an anthem of the 1960s hippie generation. “Beyond his music, those who have met Havens will remember his gentle and compassionate nature, his light humor and his powerful presence,” his family said in a statement. They added that a public memorial would be announced later and asked for privacy in the meantime.