The Louisville Cardinals Are The 2013 NCAA Champions! 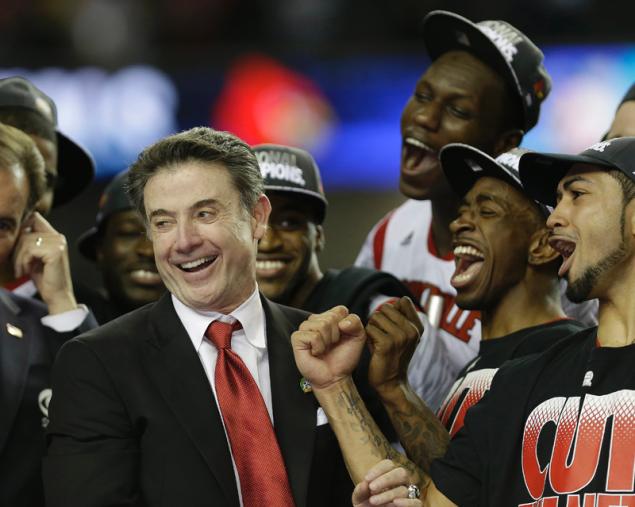 In what can be called a “storybook ending,” the Louisville Cardinals defeated the Michigan Wolverines 82-76 in the Atlanta Georgia Dome Monday night. Louisville coach Rick Pitino capped the greatest week of his life with the prize he wanted most of all. This title came on the same day Pitino was announced as a member of the latest Hall of Fame class, a couple of days after his horse won a big race on the way to the Kentucky Derby, and a few more days after his son got the head coaching job at Minnesota. Pitino also celebrates the fact that he is the first coach in NCAA history to win titles at two different schools. 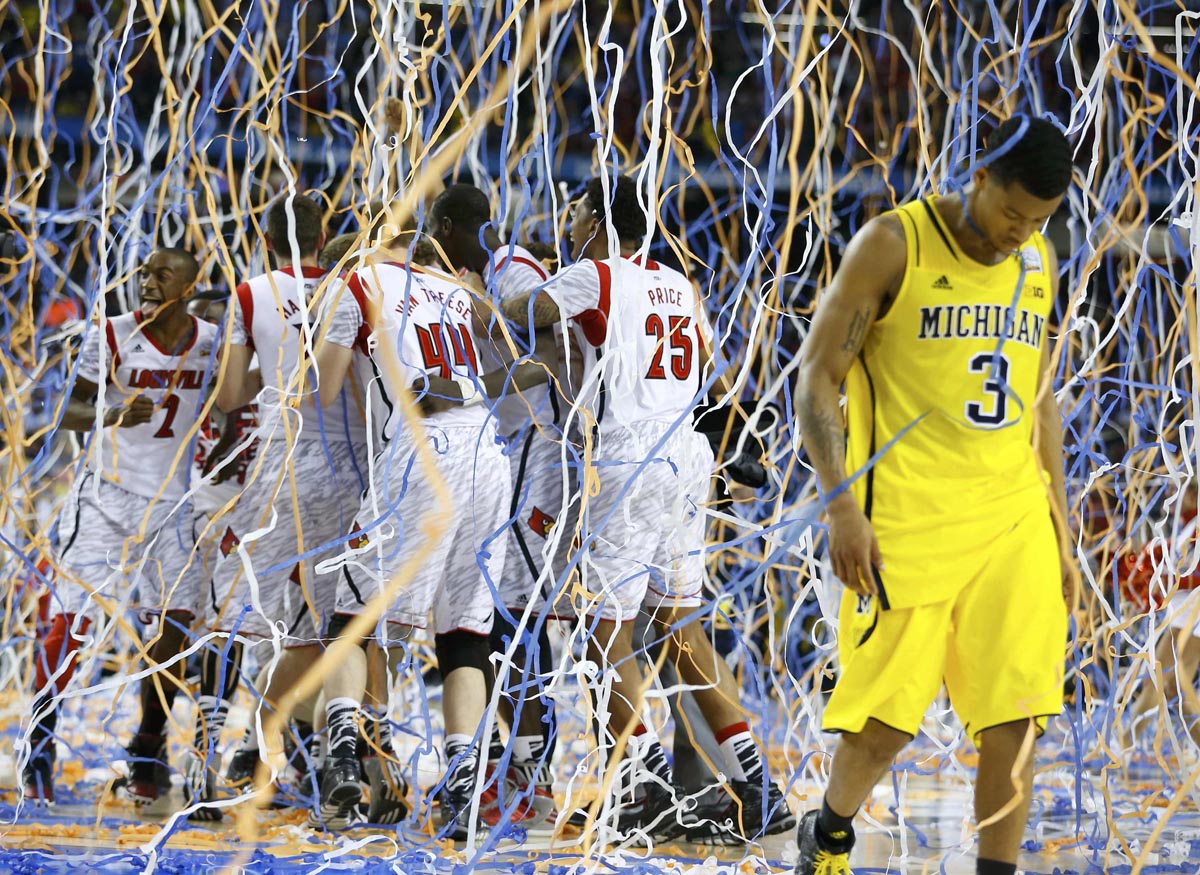 He won his first title in 1996 at Kentucky. This championship is particularly satisfying because of life's circumstances when Pitino’s marriage nearly fell apart five years ago after he admitted to having sexual relations with another woman and it played out in front of the country, even the world, in the media. There were jokes, there was humiliation. His career seemed over a couple years ago when he was getting annihilated on the court and in recruiting circles by the guy who he couldn't stand, Kentucky’s John Calipari. The first half didn’t look like the Cardinals would have the dream ending they had hoped for when they trailed by as many as 12 points. But thanks to Luke Hancock who earned “Most Valuable Player,” by contributing off the bench with 22 total points, and making four 3-pointers in a row to erase the Michigan lead and trail by only 1 point at the half. In the second half, the Louisville defense kicked into gear and they played like the top overall seed. The Cardinals wanted to win a title for injured guard Kevin Ware, who suffered a gruesome knee injury in the regional final, when he landed awkwardly, snapped his leg and was left writhing on the floor with the bone sticking through the skin. This one belonged to Ware as much as anyone on the court. “These are my brothers,” Ware said. “They got the job done. I’m so proud of them, so proud of them.” “I had the 13 toughest guys I’ve ever coached,” said Pitino, who plans to follow through on a promise he made to his players if they won the title — by getting a tattoo.

FYI
Want To See The Rolling Stones? Sure, That'll Just Be Your Arm & Leg