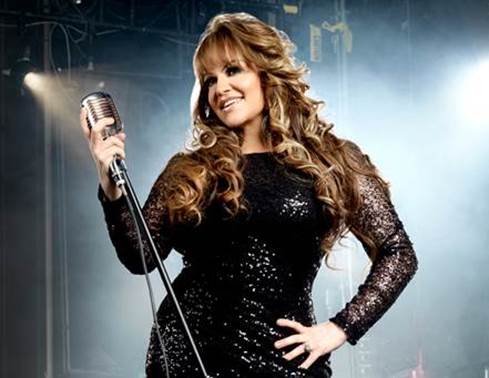 The GRAMMY Museum, in cooperation with the family of Jenni Rivera, will debut a new exhibition, Jenni Rivera, La Gran Señora, opening on May 12, 2013. The exhibit, opening on Mother’s Day, will focus on Rivera as the “Diva of Banda” – serving as a musical powerhouse due to her work within the banda and norteña music genres.  The exhibit will also illustrate how Rivera used her music and celebrity to abolish female stereotypes that existed in Mexican music for many years.

“Jenni Rivera was, without a doubt, the female leader of the regional Mexican genre and a true musical superstar,” said GRAMMY Museum Executive Director Bob Santelli.  “We’re honored to celebrate her not only as a talented musician with Southern Californian roots, but also a successful entrepreneur and respected philanthropist.”

Having sold over 20 million albums worldwide and the winner of various Gold and Platinum records certified by the RIAA, Jenni Rivera was the female leader of the banda genre. Bringing together a collection of diverse artifacts, rare photographs and more, the exhibit features items from the private collection of the Rivera family. On display, visitors will see a broad array of items including:
- Stage costumes worn by Rivera, including the famous tan and lace dress worn at the Teatro de Mexico

- Rare photographs of Rivera both on and off stage

- Video footage from live performances and television appearances... And much more,