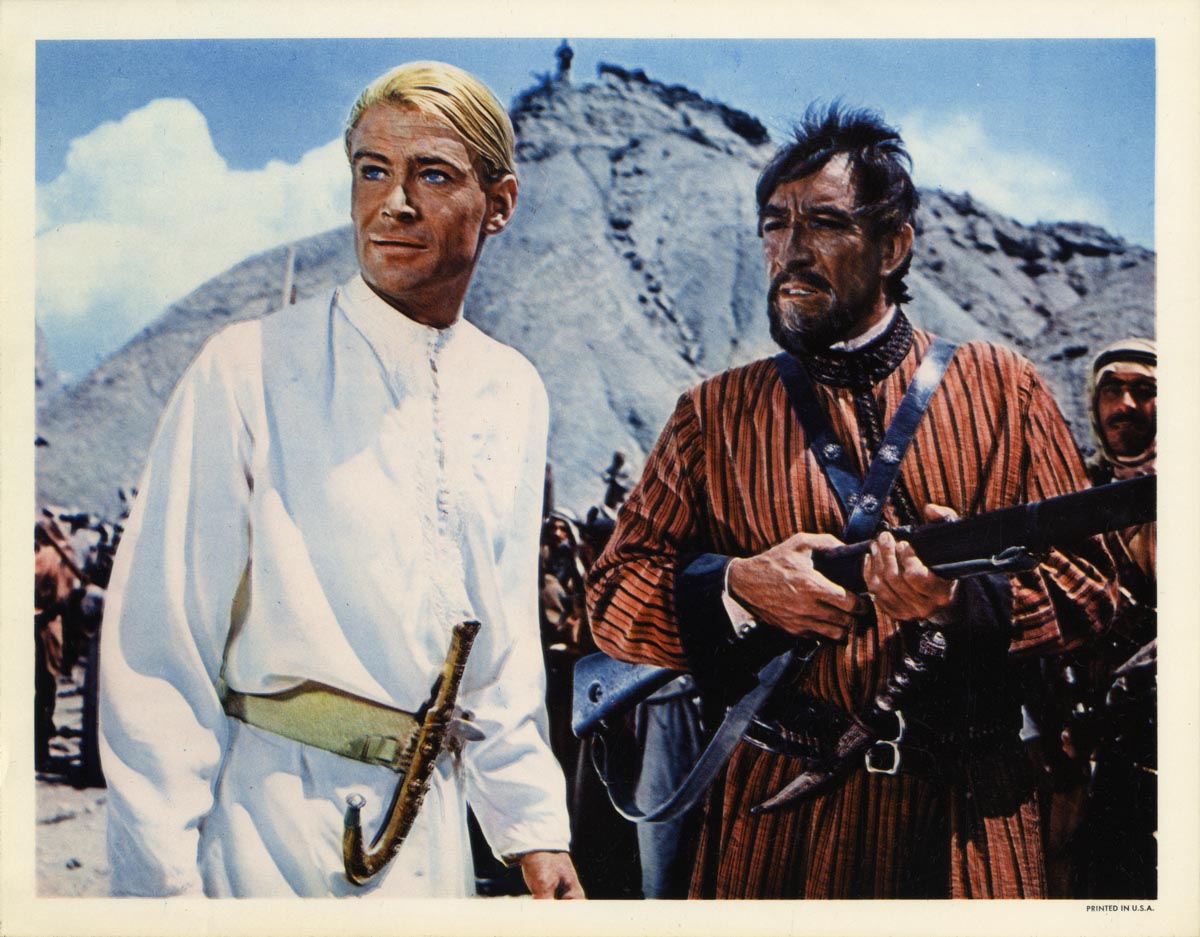 Sony Pictures Television Networks has announced plans to launch getTV, a new US digital broadcast television network airing classic movies, in the fall of 2013.  The third wholly owned Sony-branded channel in the US, getTV will premier on the digital subchannels of Univision Television Group owned television stations.

getTV will bring viewers the best movies from Hollywood's golden era.  Programming will be primarily from the Sony Pictures library, featuring more than 3,500 films, including 12 Best Picture Academy Award® winners.  A sampling of movies from the library include:  LAWRENCE OF ARABIA, IT HAPPENED ONE NIGHT and THE BRIDGE ON THE RIVER KWAI.  The channel will be managed by Superna Kalle, senior vice president, US networks, SPT and general manager, Sony Movie Channel, Cine Sony Television and getTV.

getTV will be carried on the digital subchannels on Univision Television Group owned television stations in 24 markets, including 17 of the top 20 DMAs. These DMAs account for 44% of all US television households, representing more than 50 million homes.