NY Judge Has A No Prescription Plan For Plan B 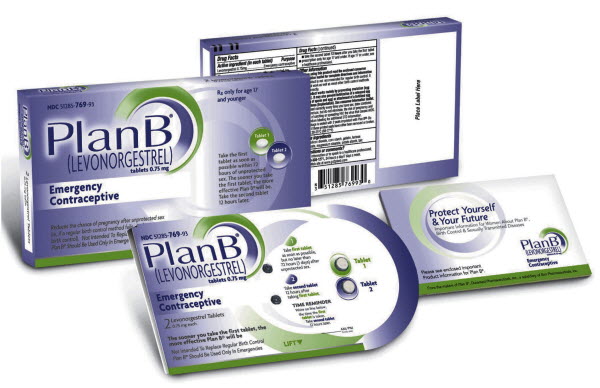 "Today science has finally prevailed over politics," said Nancy Northup, president and CEO of the Center For Reproductive Rights. We have taken a step forward now that a federal judge in Brooklyn, New York has ordered the U.S. Food and Drug Administration to make the morning-after birth control pill available to people of any age without a prescription. Northup stated that "This landmark court decision has struck a huge blow to the deep-seated discrimination that has for too long denied women access to a full range of safe and effective birth control methods."

The order overturned a 2011 decision by Health and Human Services Secretary Kathleen Sebelius to require a prescription for girls under 17. The Center For Reproductive Rights has been seeking to expand access to all brands of the morning-after pill over the counter, such as Plan B One-Step and Next Choice.

Although the FDA did not comment on the ongoing legal matter, the U.S. Justice Department indicated an appeal of the ruling was under consideration. "The Department of Justice is reviewing the appellate options and expects to act promptly," department spokeswoman Allison Price said.

In support of the CFRR, theAmerican College of Obstetricians and Gynecologists recommended that oral contraceptives be sold over the counter in an effort to reduce the number of unintended pregnancies in the United States.

Television
Demi Lovato Will Be Back In The Judge's Seat