MTV Will Adapt "Scream" For TV 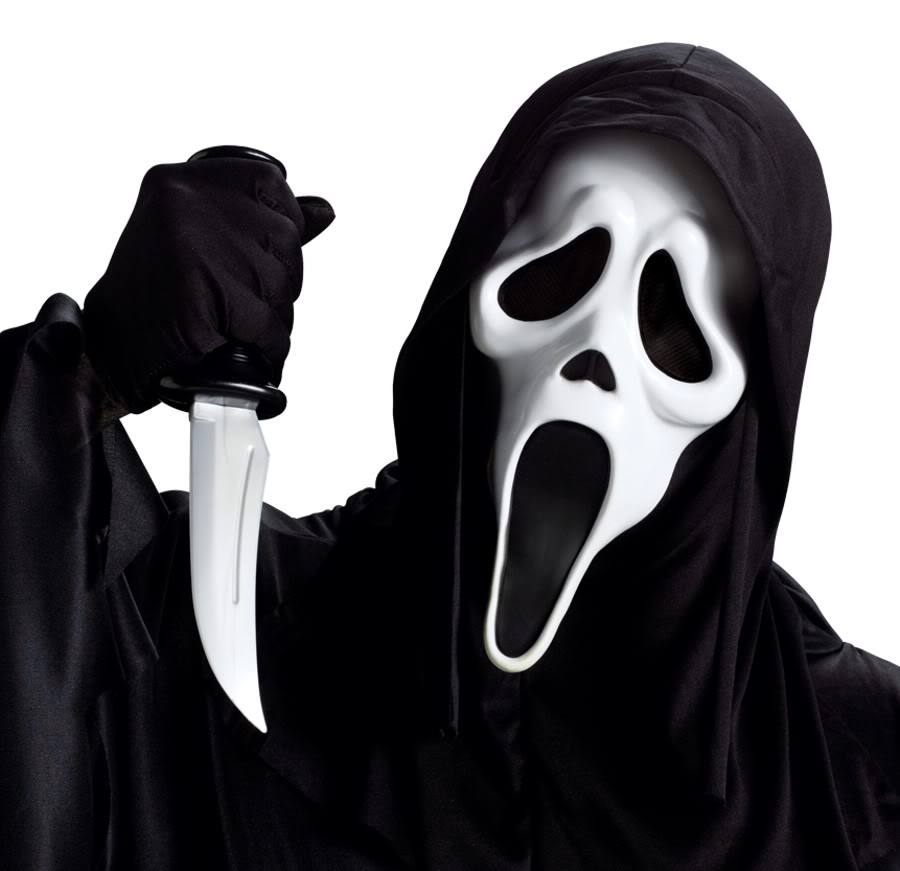 MTV announced today a pilot greenlight based on the hugely successful horror film franchise “Scream” with Dimension Films for MTV, plus the addition of three new series to its diverse programming slate, including “Generation Cryo,” “Nurse Nation” and “The Hook Up,” at its annual Upfront Presentation at the Beacon Theatre in New York City.

MTV and Dimension Film’s one-hour pilot will reinvent the successful horror comedy franchise that spawned three sequels and unleashed “Ghostface” to a legion of unsuspecting fans. MTV and Dimension Films are in discussions with various writers for the potential series which would be slated for a summer 2014 debut on the network. Dimension Films is in discussions with the films’ original director and renowned filmmaker Wes Craven to direct the one-hour pilot. DiGa Vision will serve as a producer.