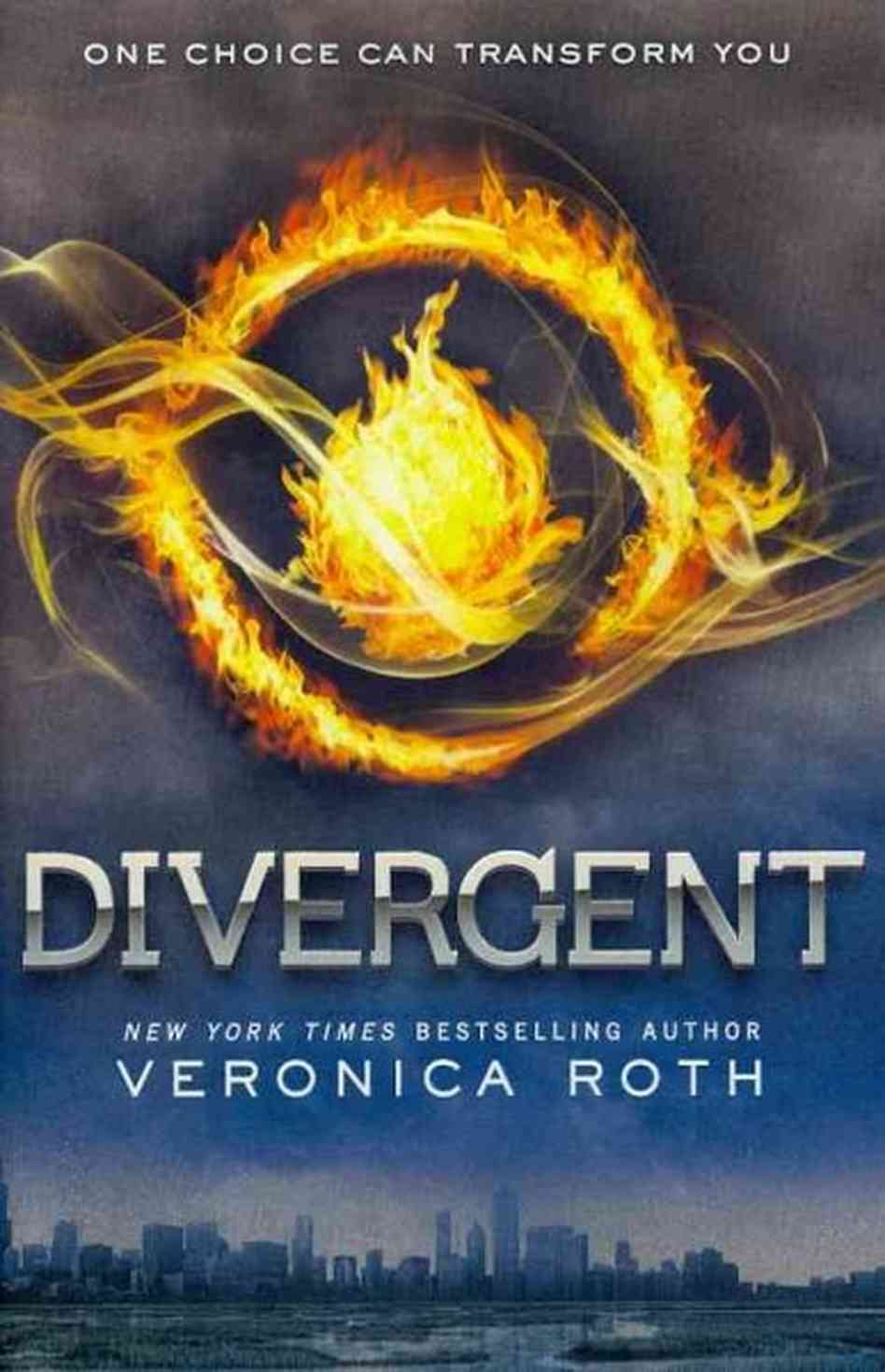 The extremely popular young adult novel Divergent was written by first time author Veronica Roth and has topped the New York Times Best Sellers list ever since being published in May of 2011 by Katherine Tegen Books/HarperCollins Publishers.