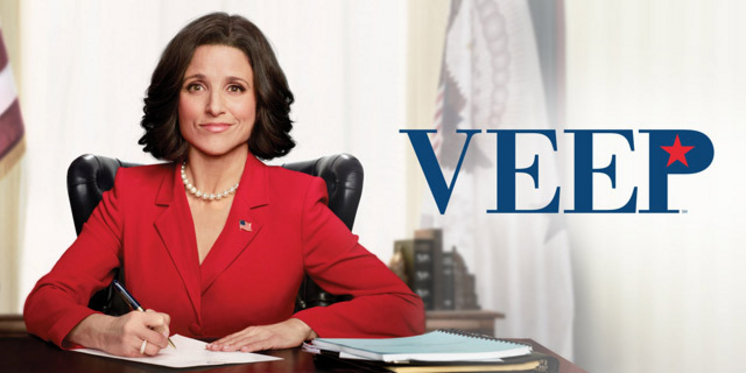 For more on the series, visit Facebook.com/Veep and twitter.com @HBO #Veep.

Television
VEEP Is Back In Office This Sunday